In his Facebook post, Ludhiana MP they were fine and blamed some ‘mischievous elements’ for the incident 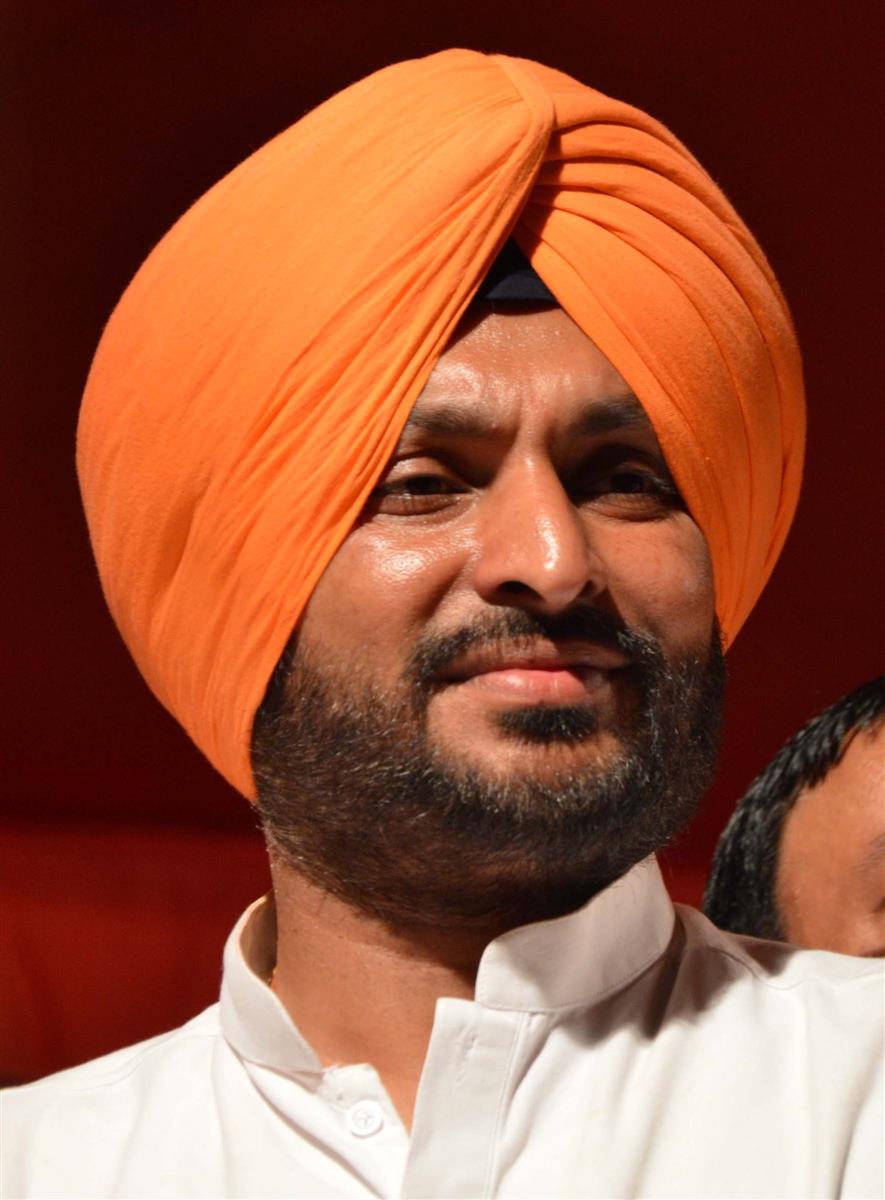 Congress MP Ravneet Singh Bittu was Sunday allegedly assaulted, pushed around and his turban pulled off in what he described was a “murderous attack” by some “mischievous elements” at the Singhu border during a ‘Jan Sansad’ programme.

The Ludhiana MP’s vehicle was also damaged in the attack at the Guru Tegh Bahadur Ji Memorial where he had gone with Congress’ Amritsar MP Gurjeet Singh Aujla and party MLA Kulbir Singh Zira to attend the event.

“Some mischievous elements whose intentions were unknown, tried to spoil the situation by launching a murderous attack on three of us,” Bittu said in a Facebook post.

Bittu, the grandson of former Punjab Chief Minister Beant Singh who was assassinated in 1995, Aujla and Zira have been holding a protest at the Jantar Mantar in Delhi for the past several days in support of the ongoing farmers’ agitation against the Centre’s three agriculture laws.

Bittu claimed a few people thrashed him near the memorial and pulled off his turban. He described the incident as a “murderous attack”.

Bittu was also pushed around by angry protesters. In the melee, Zira’s turban also came off.

Some people were trying to save him and escorted him to his vehicle. However, even as Bittu entered into his vehicle, a group of people attacked his SUV with sticks, broke its glass panes, rear windscreen and damaged its front windshield.

The reason why Bittu was attacked was not immediately clear.

In his Facebook post, Bittu also said they were fine and blamed some “mischievous elements” for the incident.

He wrote that he along with Zira and Aujla had gone to attend Jan Sansad at Guru Tegh Bahadur Ji Memorial.

Zira also blamed “some mischievous people” for the attack, saying farmers could not indulge in such activity. PTI