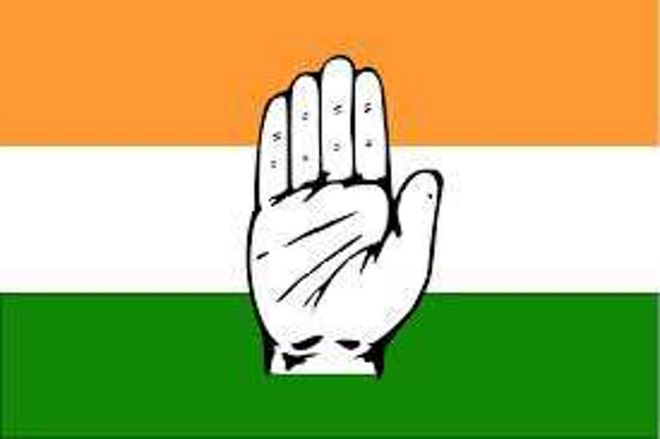 The Pradesh Congress Committee (PCC) today expressed grave concern over the deteriorating law and order in Punjab and the “wanton misuse of police in registering fake FIRs against Congress leaders and workers out of sheer political vendetta”.

We request you that as the leader of the most professional and competent force in the country, you must not allow the abuse and misuse of your force. — Congress delegation

The delegation said: “For the past two months, Punjab has seen alarming deterioration in the law and order. Murders, loot and robbery have become the order of the day. Added to this, the recent incident of RPG attack on the intelligence headquarters has further created insecurities and fear among the people”.

The delegation told the DGP the general perception among the masses is that the government in general and the police in particular had not set their priorities right. “The police instead of being used for maintaining law and order are being used for political vendetta against the political opponents,” it alleged.

The PCC leaders said several Congress workers and leaders had been falsely booked on fictitious grounds just because they tried to expose the wrongdoings.

Expressing full confidence in the Punjab Police, the delegation said: “The Congress has full faith in the capabilities of the Punjab Police, which have a glorious record and unparalleled achievement of wiping out terrorism from Punjab.”