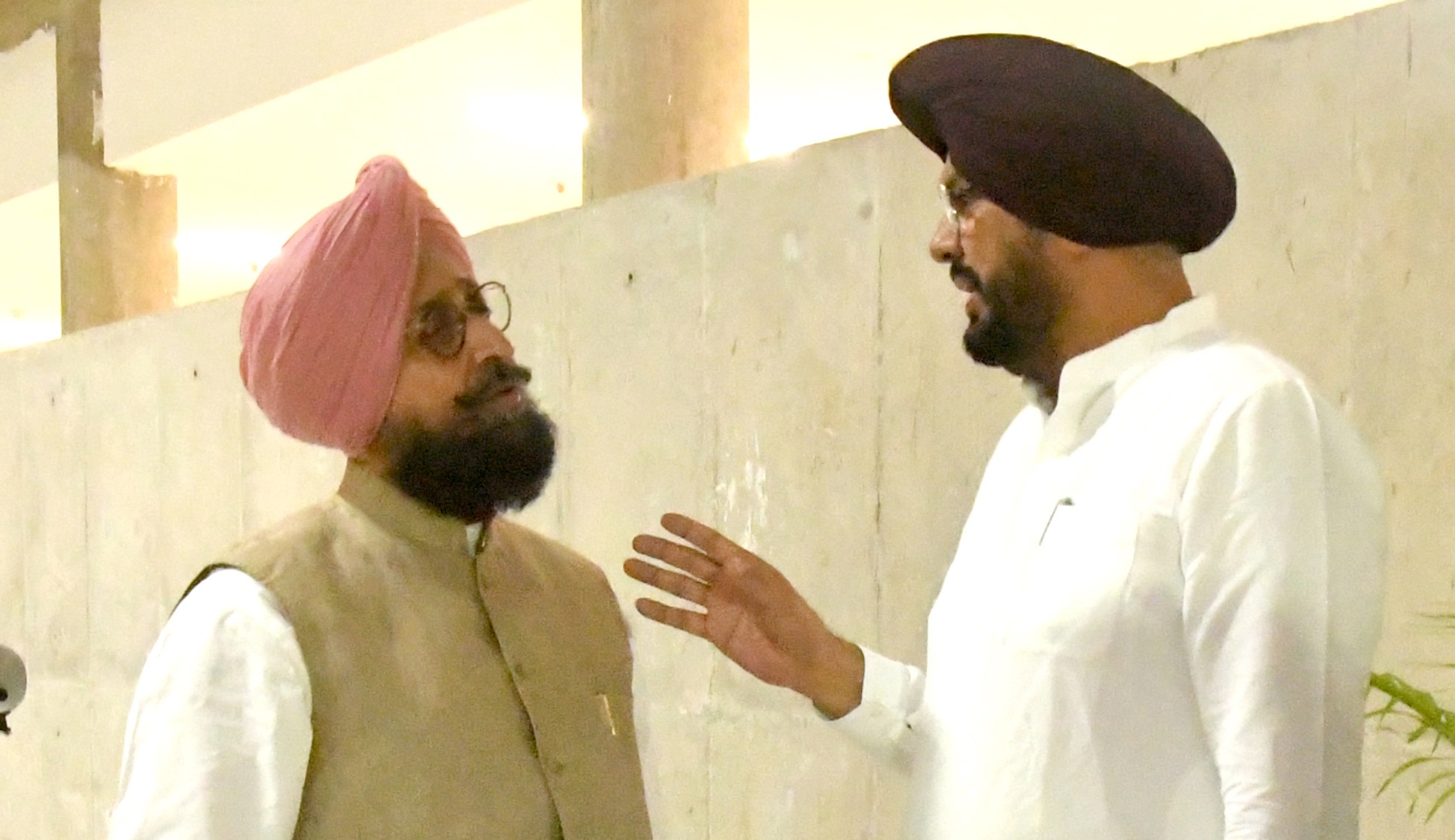 Congress Legislature Party leader Partap Singh Bajwa and Jalandhar Cantt MLA Pargat Singh flagged the environmental issues resulting from the textile park, which is proposed to be set up on the banks of Sutlej, adjacent to forests of Mattewara.

Drawing attention of Chief Minister Bhagwant Mann to the issue, Bajwa said the Mattewara forest was adjacent to the city of Ludhiana, which is reportedly one of the four most polluted cities in the world. The industrial pollution of the city, such as toxic sludge from electroplating units, had been released into the Buddah Nullah. The untreated sewage had negative consequences for the quality of life in the city of Ludhiana. Pargat Singh said the project was ill-conceived and had serious environmental issues.

CLP leader Partap Bajwa urged Speaker Kultar Singh Sandhwan to set up a protocol committee that could make the bureaucrats answerable to the elected members. Bajwa’s demand did not attract much favour from Treasury benches.

As Mining Minister Harjot Bains was patting his government’s back for checking illegal mining, Dinanagar Congress MLA Aruna Chaudhary said she had video evidence of vehicles involved in illegal mining and had given it to the Gurdaspur SSP and the Mining Deparment.

In his reply, the CM said no river pollution would be allowed in the proposed PM Mega Integrated Textile Region and Apparel Parks (PM MITRA) at Koom Kalan (Ludhiana) and all environmental clearances and norms as fixed by Centre and State Pollution Control Boards would be adhered to.

Ealier, MLA Hardeep Singh Mundian had moved a call attention on the setting up of the textile park. The CM said the Centre had approved the scheme for setting up of seven PM MITRA in partnership with the interested state governments. The Punjab Government had already identified land parcel in Koom Kalan for the project.

A total of 463.4 acres of government land in Garhi Fazal, Haider Nagar and Garcha villages and 493.99 acres of panchayat land in Sekhowal, Sailkiana and Salempur villages had already been transferred to PUDA.