Many party men ‘upset’ over not being politically rehabilitated 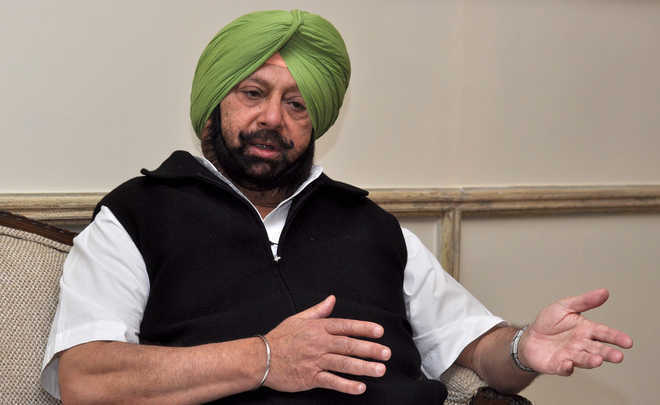 As the Congress high command is brainstorming to balance the caste and community matrix in the Punjab unit, the party’s state leadership is wary of Shiromani Akali Dal (SAD) trying to poach its second-rung Hindu and OBC leaders who have not been politically rehabilitated in the four-and-half years of the Congress rule.

Being seen as a move to woo the non-Jat vote bank, the development gains significance in the wake of the Mallikarjun Kharge panel reportedly suggesting that all sections should be equally adjusted in the party. Having influence in Anandpur Sahib, Gurdaspur, Hoshiarpur, Patiala and Ferozepur parliamentary segments, the OBC leaders in the party are reportedly upset over not being rehabilitated in the political setup.

Amid reports of the Chief Minister meeting the party’s top leadership in the coming days to finalise the Cabinet and the party adjustment, regular interaction with MLAs have started and would continue over the next few days.

Sources say senior leaders from Delhi are taking feedback from the dissident group leaders regarding possible names of those who could be given important assignments in the government and the party. It is learnt that the high command wants to appoint the PPCC chief of its choice.

Anish Sidana, a senior party leader, said the time had come the party addressed aspirations of the OBC community, which had 32 per cent vote share in the state, as he sought to know why the post of PPCC chief or Deputy CM should be offered to an OBC leader.

Reports suggest that the SAD is in parleys with a former Hindu MLA of Congress from Malwa, who has been ignored by the party, besides trying to poach Hindu and Dalit faces from AAP. After Charanjit Singh Channi, son of Congress stalwart Dilbagh Singh, quit the Congress in 2016, no OBC leader has been groomed from the Doaba region so far.

“After the late Gaini Zail Singh, the Ramgarhia community has been totally sidelined by the party,” said Rajpal Singh, a senior OBC Congress leader.