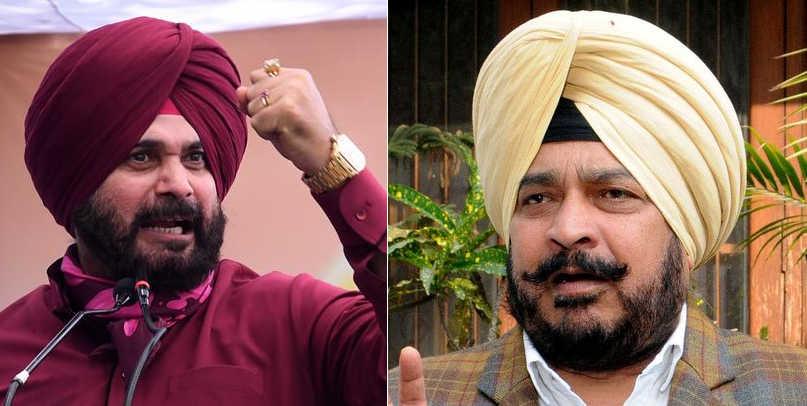 The Vigilance Bureau (VB) had, on June 7, arrested Dharamsot and two of his aides after having registered a corruption case against them. He was sent to judicial custody on June 14.

So far, only members of Dharamsot’s family have met him, sources say. What to talk of senior leaders, even former local legislators didn’t deem it fit to visit Dharamsot.