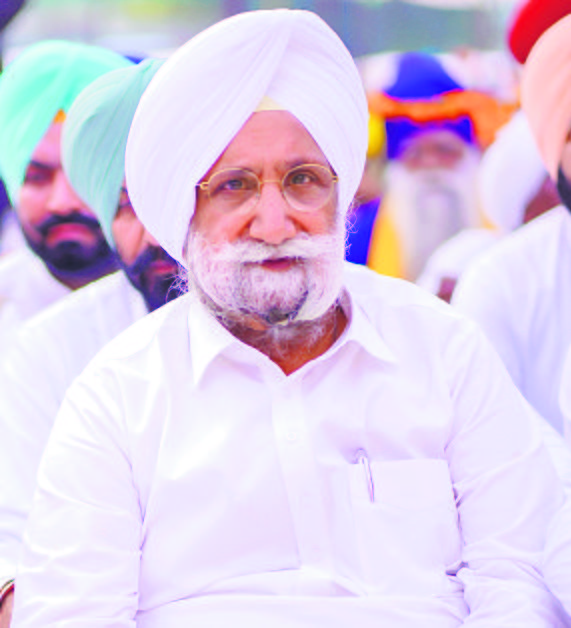 The state Congress welcomed the conviction of three persons in the Moga sacrilege case today. It also took a dig at the Aam Aadmi Party for “claiming credit” for getting the guilty punished, claiming that “it had no role in the entire process of investigation, prosecution and trial of the case as everything was completed during the previous Congress regime”.

Senior Congress leader and former Deputy Chief Minister Sukhjinder Singh Randhawa said the incident of sacrilege was reported from Malke in Moga on November 4, 2015, during the Akali-BJP regime. He said no arrests were made then. He said the accused were arrested only after the Congress party formed the government in the state. The accused were arrested in 2018, the challan was presented in the court on December 27, 2018, and the charges were framed on July 30, 2019, he added.

The former Home Minister said after preparing and presenting the case and defending it strongly, it was because of the previous Congress government’s efforts that the guilty were convicted and punished today and the new AAP government had no role in it.

The sound is heard on Tuesday night near a bridge over the T... 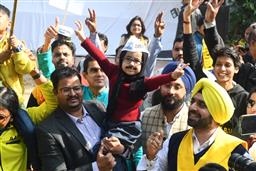