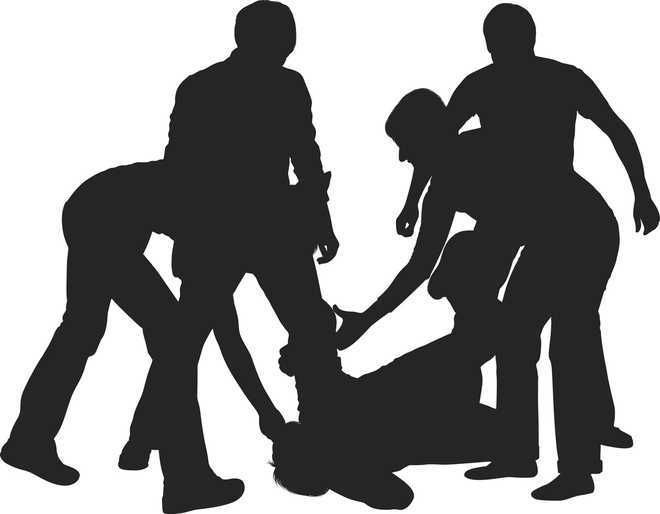 Dhindsa suffered serious injuries in the attack and is undergoing treatment at a private hospital. His condition is stated to be stable.

The incident occurred at Ayali chowk on Ferozepur road. His car was cornered by five motorcycle-borne assailants.

SHO, Sarabha Nagar, Sub-Inspector Harpreet Singh said the statement of the victim was yet to be taken. CCTV cameras in the area were being scanned to get clues about the assailants.

Police Commissioner Dr Kaustubh Sharma said Dhindsa also owns a bus transport service and recently, his bus staff had a scuffle with some persons who had threatened his staff with dire consequences. Today, the bus staff called Dhindsa and informed him the miscreants were on their way to attack them. He reached Ayali chowk where the miscreants came and attacked Dhindsa and his staff.

The Police Commissioner said a case had been registered against the unidentified assailants.