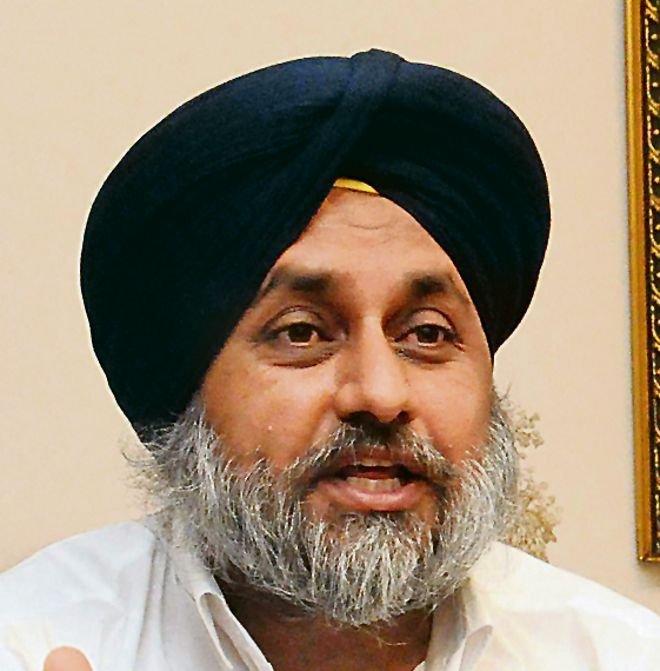 Terming the development as a black day for the state, the SAD president said never before in the history of Punjab had outsiders been given control of the state and its future generations in this manner. “A municipality president has been given charge of chief ministership of Punjab. Punjab has become subservient to Delhi which is not even a state.”

Sukhbir said Mann had hurt the pride of Punjabis. “This is also a case of violation of the Official Secrecy Act even as clause 3 of the agreement binds future governments to decisions taken under it. We will approach the Punjab Governor and urge him to direct the Chief Minister to withdraw his assent to the anti-Punjab agreement. The party will also plan its next course of action in an emergency meeting of its core committee,” said Sukhbir. — TNS

All ministers and officers of Punjab will now report to Kejriwal and the latter will have access to all government files. — Sukhbir Badal, SAD president