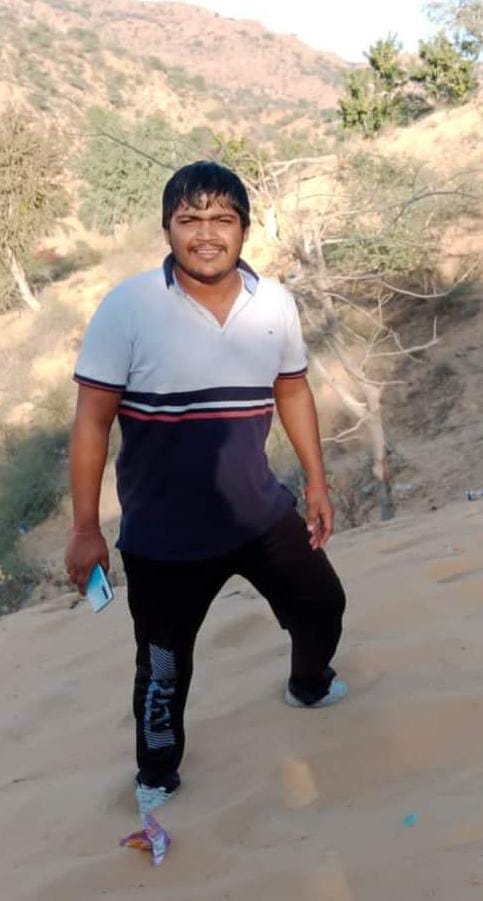 After sharp shooters Jagroop Rupa and Manpreet Singh, alias Mannu Kussa, wanted for the murder of Punjabi singer Sidhu Moosewala, were killed in a police encounter, the Mansa police have started making all efforts to nab Deepak Mundi.

Deepak is still absconding in the Moosewala murder case. His fellow associates, Priyavrat Fauji and Kashish, alias Kuldeep, have been sent to jail after interrogation by the Mansa police, and Ankit Sersa, on remand with the Mansa police, is being interrogated.

A total of six sharp shooters were identified by the police in the Sidhu Moosewala murder case, out of which three were arrested and two of them killed in an encounter. One sharp shooter, Deepak Mundi, is currently on the run and is being searched by the Mansa and Delhi police. The Mansa SSP, Gaurav Toora, said: “The police have got important clues about Deepak Mundi and are on his trail. Good results are expected soon.”

Moosewala was shot dead at Jawaharke village of Mansa on May 29. The responsibility was taken by Canadian gangster Goldie Brar of Lawrence Bishnoi Gang. According to the Mansa police, Bolero and Corolla modules were used in this murder. Deepak Mundi was part of the Bolero module, which was led by Haryana sharpshooter Priyavrat Fauji, while Ankit Sersa and Kashish were also with them.

After the murder, these four fled to Gujarat. As Deepak started roaming about without covering his face, he had a fallout with Priyavrat Fauji and Kashish. Deepak and Ankit then fled to another place. Later, Ankit was arrested from Delhi’s Kashmiri Gate. By then, Mundi had left him too.