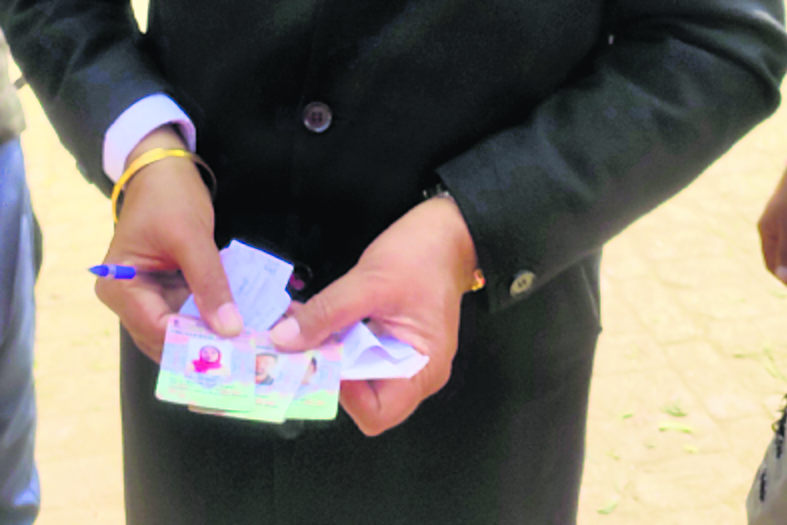 Moga witnessed peaceful polling on Sunday amid allegations of bogus voting by Congress leaders with the help of local administration, particularly the police.

Only one incident of attack on an Akali candidate, Parveen Kumar Peena, by an Independent candidate was reported in the Moga city. The police had not registered a case in this regard till the filing of this report. In ward No. 1, from where local Congress MLA Dr Harjot Kamal’s wife was contesting, massive bogus voting was reported.

Akali leaders alleged that an SP-rank police officer, including few DSPs and inspectors, were stationed in ward number 1 and they were themselves monitoring bogus voting. — TNS