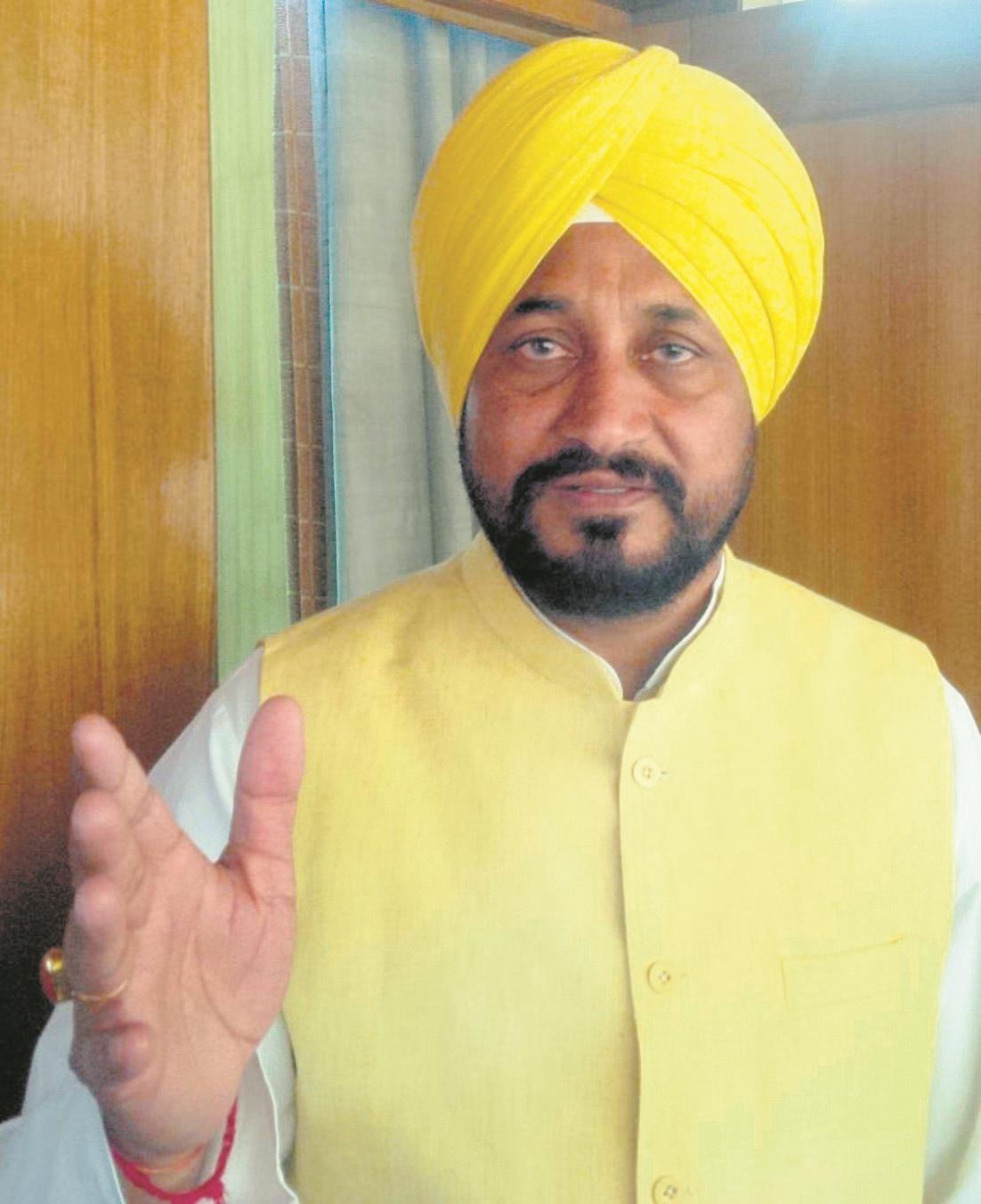 From being a councillor in the Kharar Municipal Council to becoming the first Dalit Chief Minister of Punjab, Charanjit Singh Channi has come a long way in his political career spanning 29 years.

With the elevation, the Chamkaur Sahib MLA has become the first politician from the ‘Puadh’ area to get the top post in the state government. ‘Puadh’ is the area between the Ghaggar and Sutlej, including Mohali, Ropar and Samrala.

While Giani Zail Singh, after winning election from the Anandpur Sahib-Ropar Assembly constituency, was also sworn in as the state Chief Minister in 1972, he originally belonged to Faridkot district.

Channi’s elder brother Manmohan Singh said they had a joint family of four brothers staying at Kharar. After completing his schooling at Kharar, Channi got enrolled into Guru Gobind Singh Khalsa College, Chandigarh, where he was elected as the general secretary of the student union. Channi’s wife Kamaljit Kaur is a government doctor.

During his education at Panjab University he participated in national-level competitions in handball. He forayed into politics in 1992 when he got elected as a Kharar councillor and later became chief of the civic body. Channi entered the state Assembly by defeating SAD stalwart Bibi Satwant Kaur Sandhu from Chamkaur Sahib in the 2007 elections.

He again registered wins in the 2012 and 2017 elections, following which he was inducted as a Cabinet minister. In 2015, Channi was elected as the Leader of Opposition, replacing Sunil Jakhar.

In 2018, his name cropped up in a #MeToo case for allegedly sending an inappropriate text to a woman IAS officer. Captain later said the issue was “resolved”. But the case resurfaced recently with the women’s panel seeking state’s reply on the charge.