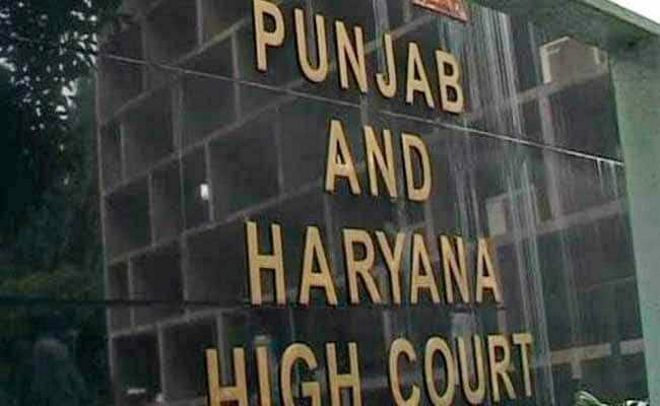 “The crime is exceptionally grave, of immense importance to law and order, and raises serious concerns about an uprising of gangsters in the region. Unfolding this crime is required to get to know the conspiracies being hatched to raise some cause, taking advantage of the gang rivalries or in disguise of the gangs. For that, custodial interrogation is the only option that remains on the table,” Justice Anoop Chitkara asserted.

The crime is exceptionally grave, of immense importance to law and order, and raises serious concerns about an uprising of gangsters in the region. —Justice Anoop Chitkara

In his detailed order, Justice Chitkara observed that the petitioner’s matter did not fall in the category of cases where bail ought to be granted, on prima facie analysis of the

sets of evidence and “in the light of the ratio of the judicial precedents”. The allegations are serious and offence heinous. An analysis of the allegations and evidence collected did not warrant the grant of bail to the petitioner.

Referring to the status report, Justice Chitkara asserted its perusal established that the prosecution had collected sufficient evidence pointing out a prima facie case against Shagan Preet. The petitioner made arrangements for the assailants to stay in a private flat, instead of a rest house or a hotel, to avoid creating evidence about their presence in the area through identification documents required for a stay.

Justice Chitkara added that he also arranged a private car with a fake number, making them travel not in his, but someone else’s car, so that his location and identification did not take place.

The Bench also referred to his conduct of flying away at the brink of time, adding that the incriminating circumstances pointed towards his involvement and were suggestive of his attempt of fleeing from justice and thwarting its course.

Justice Chitkara added: “Without commenting on the case’s merits which is the subject matter of the criminal trial, and in the facts and circumstances peculiar to this case, and also for the reasons mentioned, the petitioner fails to make a case for bail at this stage”.

The victim’s brother and complainant in the case Ajaypal Singh Middukhera was represented by senior counsel RS Rai with Gautam Dutt, while senior Deputy Advocate General Gaurav Garg Dhuriwala appeared for the state. Alleging false implication, Shagan Preet had contended that he was neither named in the FIR, nor did his role surface during the investigation conducted for around eight months.