So far, the infection has killed 15,367 people in the state 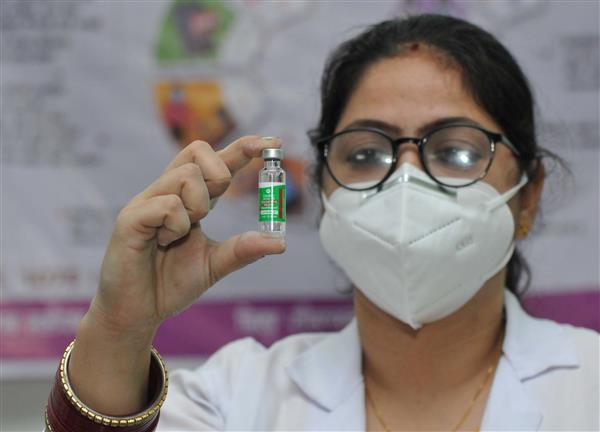 Seventy-one more people died from coronavirus in Punjab on Thursday as 1,333 fresh cases pushed the state’s infection tally to 5,84,785, according to a medical bulletin.

So far, the infection has killed 15,367 people in the state.

Nine deaths were reported from Bathinda, six each from Amritsar and Muktsar and five each from Patiala, Ludhiana and Ferozepur in the past 24 hours.

There are 212 critical patients who are on ventilator while 2,797 are on oxygen support, the bulletin said.

A total of 98,80,737 samples have been collected for testing so far in the state, it said.

Meanwhile, Chandigarh, the joint capital of Punjab and Haryana, reported two deaths and 66 new cases, taking the infection tally to 60,928, according to a medical bulletin.

So far, 783 people have died from the infection in the UT.

The number of active cases dropped to 581 from 685 the day before, as per the bulletin. With 132 patients being discharged after they recovered from the infection, the number of cured persons reached 59,564, it said.

A total of 5,33,043 samples have been taken for testing so far, of which 4,70,876 tested negative while reports of 14 samples are awaited, the bulletin added. PTI