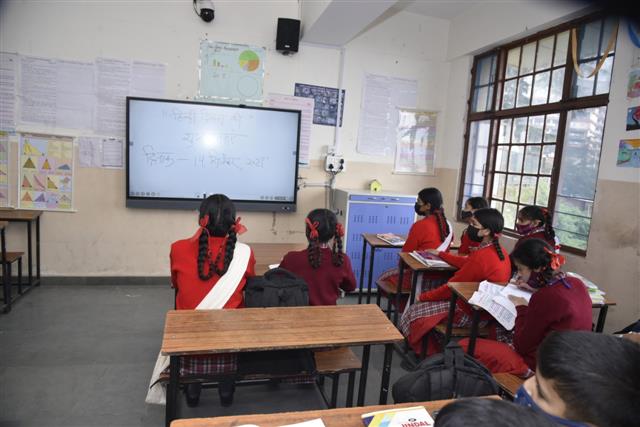 A significant decline in abilities to read and solve arithmetic problems among government primary school children in Punjab has been noticed during the Covid period. The fact came to fore in the Annual Status of Education Report (ASER), 2022, released in New Delhi on Wednesday.

While assessing the Punjabi reading level of the children, the survey found that among children of Class III, 6.4 per cent could not even read letters, 19.3 could read letters but not words.

Similarly, the performance of Class VIII in basic arithmetic is more varied. Nationally, the proportion of children who can do division has increased slightly, from 44.1 per cent in 2018 to 44.7 per cent in 2022. This increase is driven by improved outcomes among girls as well as among children enrolled in government schools, whereas boys and children enrolled in private schools show a decline over 2018 levels. Children in Class VIII in government schools did significantly worse in Punjab from 58.4 per cent to 44.5 per cent. 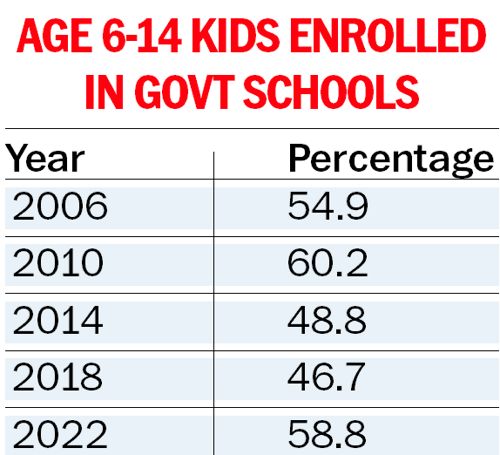