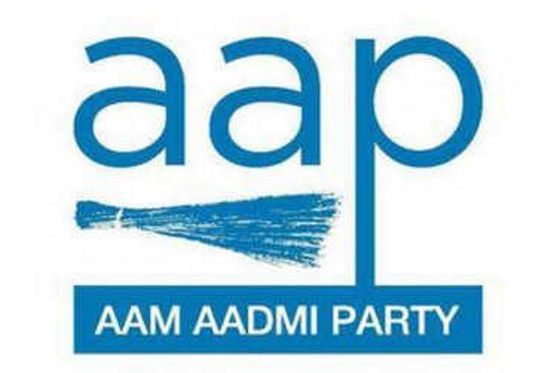 The AAP’s decision to delay the announcement of a chief ministerial face and seek suggestions has given more ammunition to other parties, which are predicting AAP ex-presidents-like-fate for Bhagwant Mann. However, many senior AAP leaders are projecting the decision as a big pro-democracy move of their party.

Sangrur-based RTI activist Kamal Anand, who called on the AAP number released to take the feedback, said the AAP leadership had not learnt any lesson from its past mistakes. “Many see it a ploy to project a dummy candidate for CM face. AAP must make all call records public to prove the authenticity of its feedback taking exercise,” said Anand.

SAD, Congress and even BJP leaders may also make calls on AAP number to give wrong feedback and cause confusion. How will party differentiate between genuine and fake calls? —Karamjit Singh, AAP Ex-worker

WE know how to deal with these

We have received over 4 lakh WhatsApp messages, 5.5 lakh calls and 1.2 lakh voice notes. We know how to differentiate between fake and genuine calls. —Harpal Cheema, AAP leader

Political analysts believe the AAP’s move could boomerang as it did not have many leaders who had pan-Punjab reach. In the past too, whenever there was any chorus about the CM face, the AAP leadership failed to act quickly and to the satisfaction of Punjab residents.

“SAD, Congress and even BJP leaders would also make calls on AAP number to cause confusion. How the party will differentiate between genuine and fake calls? If Kejriwal sees any other having Mann-like reach, he should announce the name of that leader,” said Karamjit Singh from Mehal Kalan. He remained in AAP from 2014 to 2019 and worked hard for party.

“Kejriwal wants to remove Bhagwant Mann from the list of CM contenders and ultimately occupy the chair. Mann would face the same fate as other Punjab AAP presidents had in past,” Sukhdev Singh Dhindsa, SAD Sanyukt president told The Tribune.

However, Leader of Opposition and AAP’s Dirba MLA Harpal Singh Cheema said Kejriwal had given Punjab residents a say in selecting their CM face. “To date, we have received around 4 lakh Whatsapp messages, 5.5 lakh calls, 1. 20 lakh voice notes and 750,00 messages. Our party has a mechanism and our leaders would announce the name of CM face after the end our campaign on January 17 to take the feedback. We know how to differentiate between fake and genuine calls” said Cheema.