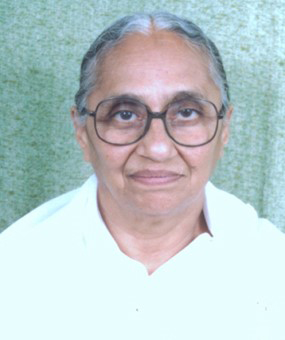 Dadi Ratan Mohini (96) has been appointed as the Spiritual Head of the Brahma Kumari, the largest organisation run by women that has about 8,000 service centers in 140 countries at present.

The decision was taken at a meeting of the management committee of the organisation.  Dadi Ratan Mohini was previously additional chief administrator. The decision comes less than a week after the previous head Dadi Hriday Mohini, death last week.

BK Karuna, Director Information said that Dadi Ratan Mohini takes over as spiritual head of the international organisation. Another senior leader Ishu Dadi has been appointed Additional Spiritual Chief to Ishu Dadi. Along with this, Dr. Nirmala will take the charge of Joint Spiritual Chief at Gyan Sarovar Academy.

Dadi Ratan Mohini was born on March 25, 1925, in Hyderabad Sindh, and was introduced to the movement when she was 11.