He said no political issue, including farmers’ agitation, was discussed during the meeting 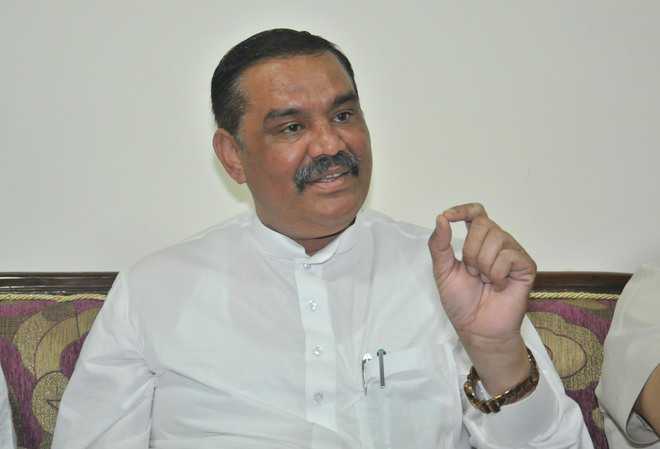 National Commission for Scheduled Castes Chairman Vijay Sampla on Sunday met Akal Takht Jathedar Giani Harpreet Singh, complaining that the Dalits are not being allowed in parts of Punjab to take the Guru Granth Sahib to their homes for religious programmes.

Seeking the intervention of the Jathedar, the former Hoshiarpur BJP MP said even Sikh priests are not being allowed by gurdwara heads to visit homes of the Dalits for the recitation of the holy book.

Sampla met the Jathedar at the Akal Takht secretariat here.

The Jatehdar himself was shocked and assured me to do the needful at the earliest to end this discrimination between poor Dalits and others, Sampla said.

He said no political issue, including farmers’ agitation, was discussed during the meeting. PTI