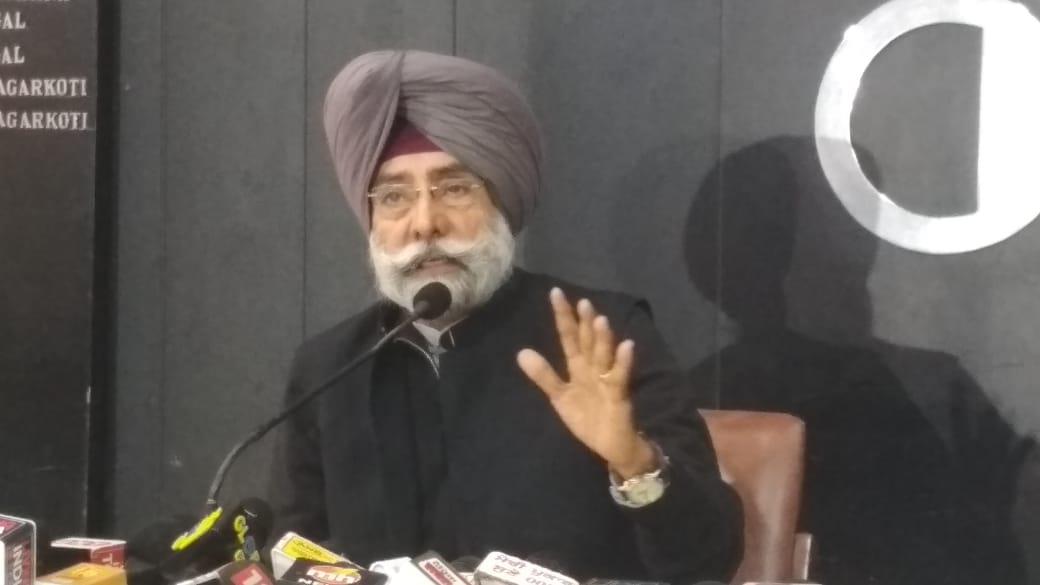 A day after the Shiromani Akali Dal (SAD) excluded him from the revised core committee of the party, former MP Jagmeet Brar expanded a parallel power group of senior leaders, who have been seeking a change in the party leadership and return to Punjab- and people-centric policies.

Brar said the aim of the group called SAD Unity Coordination panel is only to strengthen the party and prepare a roadmap of revival with focus on the general election in 2024.

In response to a query on whether he acknowledges Sukhbir Badal as the party president, Brar said Sukhbir is the president but there had been several unconstitutional decisions taken by the leadership which he opposed.

He said he is not questioning the service rendered by the Badal family to the party but it had been 55 years of dominance by the family.

Openly supporting Jagir Kaur, who was expelled from the party after she contested the SGPC president’s election on her own, Brar said her expulsion was unconstitutional. Moreover, the treatment meted out to her and the language used against her was inappropriate, he added.

He also supported SAD media advisor Harcharan Bains, who no longer is national advisor to the party president. "Bains has given his life to the party. He deserves respect."

Announcing the expansion of the Unity Panel, Brar claimed that 12 members had been added to the existing panel. These include Adesh Partap Kairon, son-in-law of SAD patron Parkash Singh Badal. Kairon does not figure in the two committees announced by the party on Wednesday.

Brar said he wasn't expecting to be included in the party's core committee but was shocked that no Muslim leader from Malerkotla was included.

The expanded panel, Brar said, would meet on December 9 to chalk out revival of the party before the next general election.