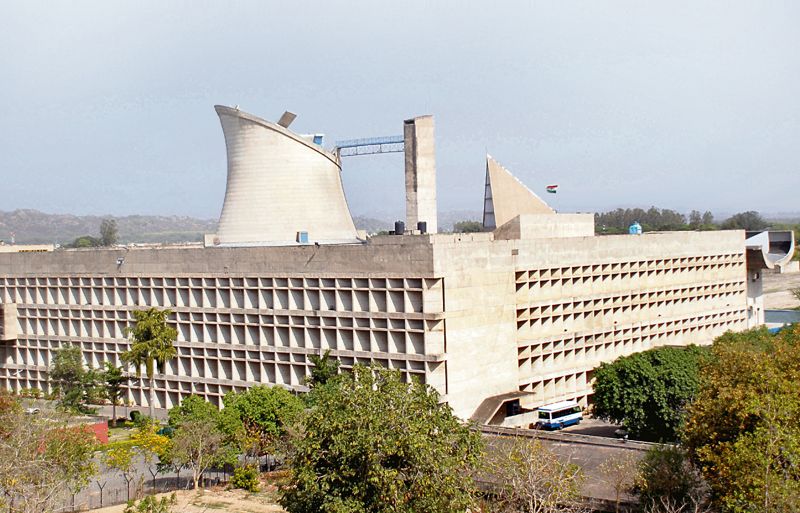 Amid the “war of words” over what the “Governor can do and what he cannot”, it seems hardly any heed was paid to the fine debates of the Constituent Assembly, rules of the Business Advisory Committee and judgments of the highest court of the country defining the powers of the Governor.

Amid the “war of words” over what the “Governor can do and what he cannot”, it seems hardly any heed was paid to the fine debates of the Constituent Assembly, rules of the Business Advisory Committee and judgments of the highest court of the country defining the powers of the Governor.

In response to Governor Banwarilal Purohit seeking details of the legislative business to be carried out in the two-day upcoming session of the Punjab Assembly, the AAP government termed it “unprecedented” and acc-used the Governor of working at the behest of the BJP to implement “Operation Lotus” in Punjab.

However, the Governor showed the rule book to the government and quoted Article 167 of the Constitution, which defines the duties of the Chief Minister towards the Governor.

The debates around this article are not new, but start with its enactment. For the first time when Article 167 was debated upon on June 2, 1949, in the Constituent Assembly, even then there were fears such as whether the proposed article gives the power to the Governor to interfere in the day-to-day business of the Council of Ministers, or enables him to overrule the Council of Ministers, or whether it is against constitutional democracy.

A member of the drafting committee responded to these arguments, stating that the Governor’s ability to request information was necessary to ensure safeguards against the misuse or overreach of executive power by the Council of Ministers. The chairman of the drafting committee also reminded the Assembly that the draft article did not confer excessive powers on the Governor, as the latter did not have the ability to overrule the Council of Ministers. Amid all these fears, the draft was adopted without any amendments on June 2, 1949, and became Article 167 of the Constitution.

Amid all Constituent Assembly debates and Supremen Court judgments, the debate seems to be hitting a new low. Bir Devinder Singh, former Deputy Speaker, said the Governor’s permission to hold a session of the state legislature was a mandatory constitutional requirement under Article 174 (1) of the Constitution. “It is wrong to assert that the legislative business is the exclusive domain of the Business Advisory Committee of the House, and the Speaker does not hold any tangible ground.

Role of the Business Advisory Committee