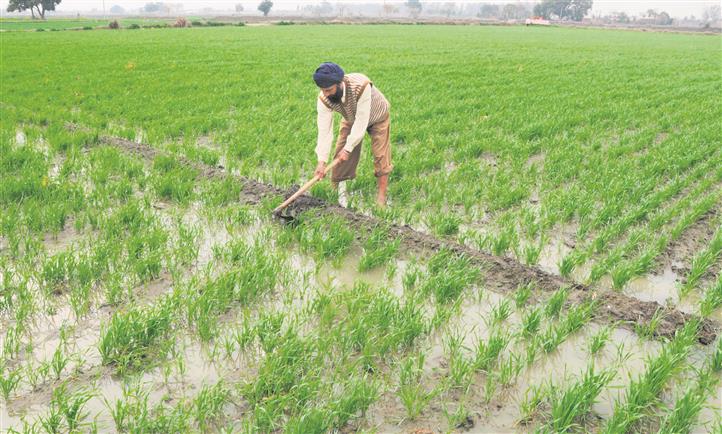 The latest study by state agriculture and revenue departments shows 898 farm labourers committed suicide between 2015-16 and 2018-19. But cases of over 80 per cent of labourers for compensation under the state government policy were rejected

Surprisingly, in spite of the Punjab Government’s policy to compensate and rehabilitate farmers and farm labourers who commit suicide because of their inability to repay their debts (Rs 3 lakh is given), majority of labourers do not get the compensation because they are unable to produce documents, including postmortem reports, to support their claim because of illiteracy.

These are the findings of a study ‘Livelihood of Agricultural Labourers in Punjab: Emerging Policy Issues’ by Sukhpal Singh, an eminent economist from Punjab Agricultural University. The study was commissioned by the Centre for Development Economics and Innovative Studies, a Patiala-based think tank of economists working on different aspects of Punjab’s economy. The study is now being submitted to the state government by the centre.

Talking to The Tribune, Sukhpal Singh said the study also highlighted the transition of permanent agriculture labour towards casual employment because of the monocropping culture that had set in Punjab’s agriculture practices. The proportion of solely labourer agriculture households had declined from 88 per cent in 1987-88 to just seven per cent in 2018-19. “The study probes the plight of agricultural labourers in a so-called agriculturally developed economy of the state. We have examined socio-economic conditions of this class. The reverse migration of labour in the aftermath of the lockdown imposed earlier this year only added to their woes. Thus, the study recommends that policymakers in Punjab need to do to ameliorate their sufferings,” he said.