Appointments approved in 18 DRTs across country 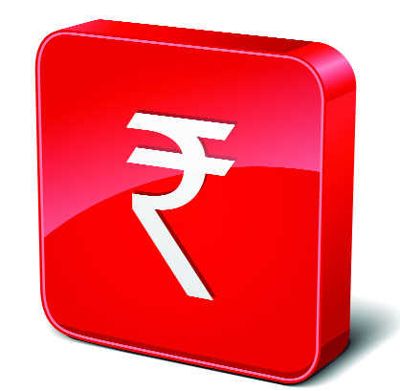 The Appointments Committee of the Cabinet has approved the proposal of the Department of Financial Services for the appointment of former District and Sessions Judges Man Mohan Dhonchak and Anand Sagar Narang as the presiding officers of two Debts Recovery Tribunals (DRTs) in Chandigarh.

In all, the appointments of presiding officers in 18 DRT across India have been approved. The DRTs in Chandigarh have jurisdiction over the states of Punjab, Haryana and Himachal Pradesh, along with the Union Territory of Chandigarh.