Plea to be heard on Friday 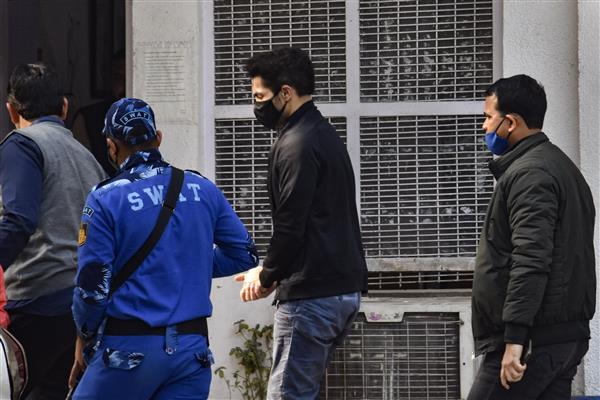 Actor-activist Deep Sidhu, accused of orchestrating violence at the Red Fort on Republic Day, at the crime branch office of the Delhi Police, in New Delhi. PTI file

Actor-turned-activist Deep Sidhu on Thursday moved a Delhi court seeking a fair and impartial investigation in the matter against him in connection with the violence at Red Fort on Republic Day.

In his plea, filed by advocate Abhishek Gupta, Sidhu sought to issue directions to the investigating agency to call, preserve and make part of the record of investigation the material related to the case and to conduct a fair and impartial investigation in the matter.

Sidhu was arrested by the Delhi police special cell on February 9 for his alleged involvement in the January 26 violence in the national capital. Later, he was sent to seven-day police custody.

Currently, he is undergoing judicial custody in the matter.

Delhi Police had earlier told the Court that Deep Sidhu was the main instigator. He allegedly instigated the mob not to follow the permitted route of the Kisan parade and to breach barricades with tractors on January 26.

Farmers have been protesting at the different borders of the national capital since November 26 against the three newly enacted farm laws: Farmers’ Produce Trade and Commerce (Promotion and Facilitation) Act, 2020; the Farmers Empowerment and Protection) Agreement on Price Assurance and Farm Services Act 2020 and the Essential Commodities (Amendment) Act, 2020. — ANI