Claims police did not stop movement towards Red Fort 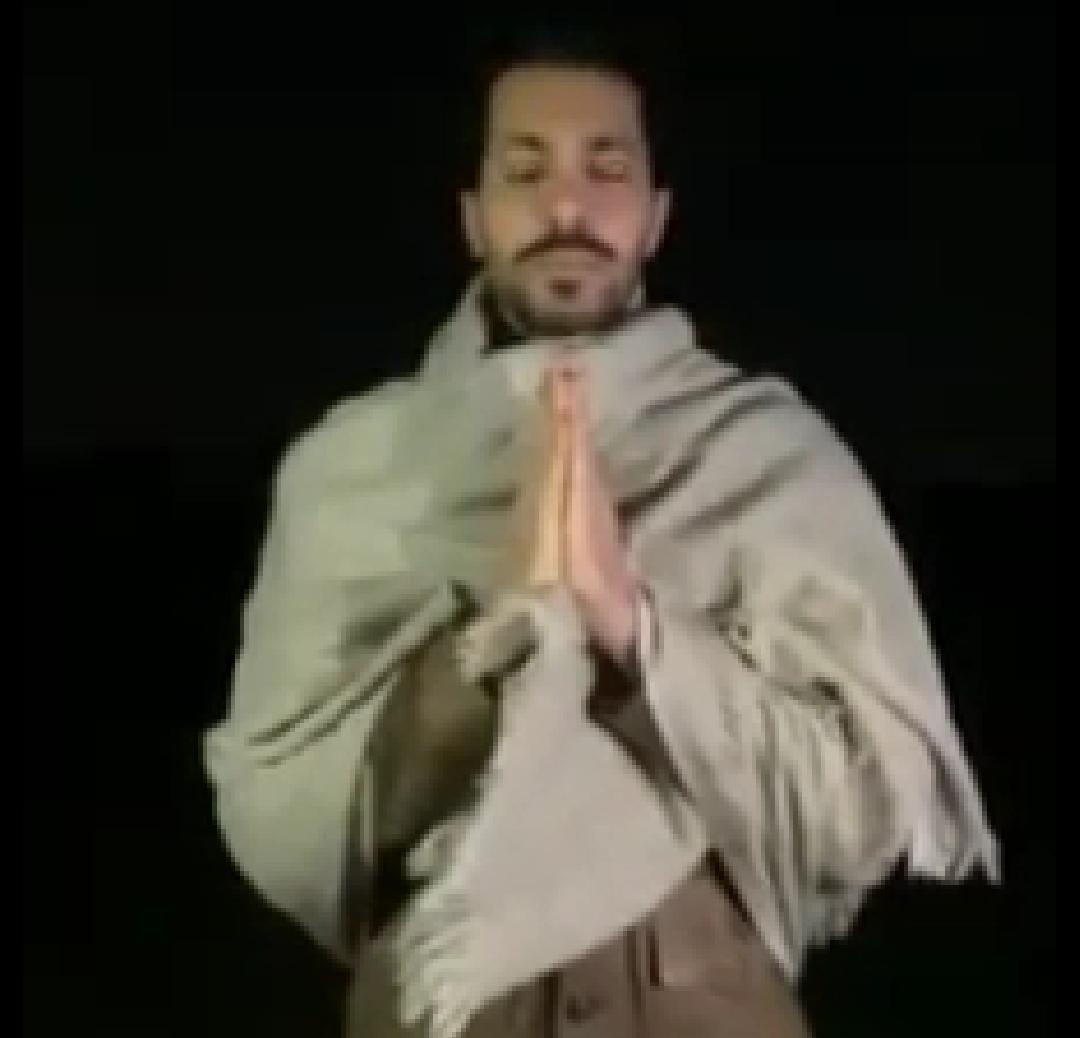 A day after threatening farmer leaders, actor-turned-activist Deep Sidhu has said that whatever happened on January 26 at the Red Fort was a police trap, adding that he will join the investigation “soon”.

In a late-night Facebook ‘live’ -- which came as farmers started returning to protest sites in large numbers -- he said the way people had reached the Red Fort without much effort, it seemed there was “some trap also”.

"Now when we look back at the developments of the day, it looks like a trap. Either it was laid by the Delhi Police or the government," he said.

“Explaining” the sequence of events of January 26, he claimed that after spending the entire night on the Singhu stage on January 25, he reached his room around 7 am on January 26 to take a nap for two hours.

He claimed that he started from his room around 11 am by car, and by that time he was told that people had already started for the Red Fort “of their own”. "It was not as per the given programme."

He said that the barricades erected by the police were weak. He also claimed that the police allowed tractors and cars to move. "We reached the Red Fort in a car. On the way, I got a kesri flag and the Nishan Sahib from a person walking along the road."

He claimed that the police present at the Red Fort “appreciated their conduct”. "Even two IPS officers of Delhi also thanked me for cooperating in bringing people back."

Regarding the arrest warrants issued against him, he said he needed some time to bring out the truth. "Why should I be afraid, I have done nothing wrong," he proclaimed.