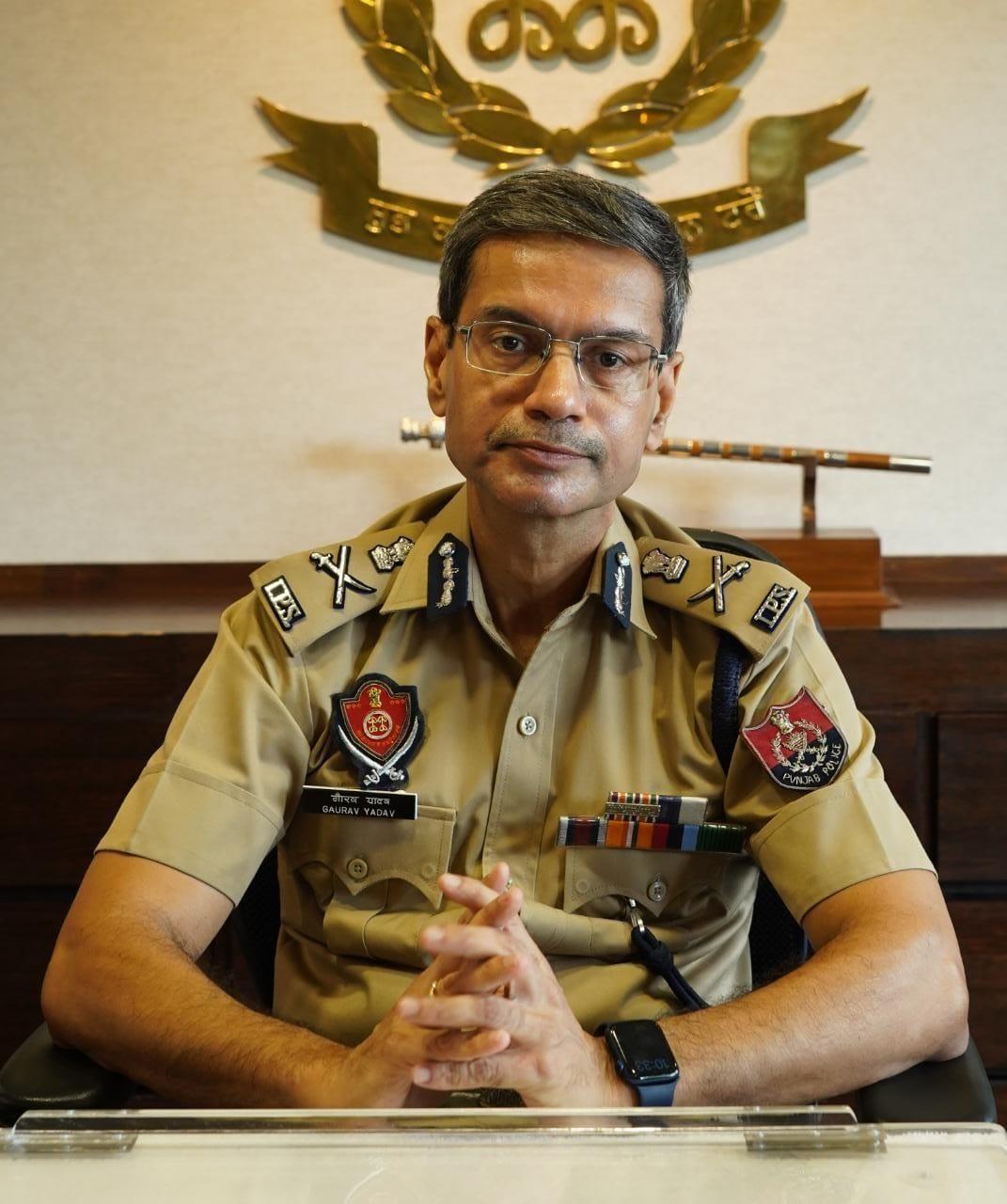 Facing flak for allegedly harassing people over its drive against the gun culture, the Punjab Police today allowed a 72-hour window to residents to remove social media posts promoting weapons and violence.

Row over fir against 10-year-old

Officiating DGP Gaurav Yadav has ordered that no FIR would be lodged against any person for violation of the government’s orders on banning such posts. “Appealing everyone to remove any objectionable content from their social media handles in the next 72 hours. The CM has directed that no FIRs will be registered for glorifying weapons for the next three days to allow people to remove the content on their own,” the DGP tweeted.

The orders followed criticism of the police over the registration of a case at Kathunangal under Amritsar (Rural) police district against a 10-year-old boy for brandishing a gun in a social media post. The FIR was cancelled when it was learnt the post showed the boy holding a toy gun when he was four.

The police are also facing ire for “selective” registration of cases. A constable seen in a social media post firing simultaneously from two guns was not booked. The SAD posted pictures of two women AAP MLAs brandishing arms in their social media posts.