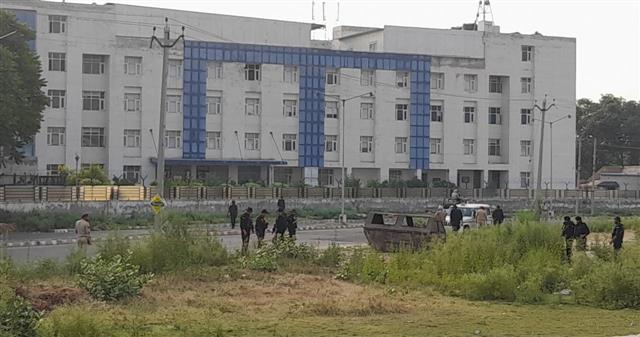 Delhi Police Special Cell Commissioner HGS Dhaliwal said two persons have been arrested in the case. These include one Arshdeep Singh while another accused is a teenager. Third accused Deepak Surakhpur from Haryana was already arrested.

The arrested accused were tasked by Pakistan-based gangster-terrorist Harvinder Rinda to carry out the attack. They are associates of gangsters Lawrence Bishnoi and Jaggu Bhagwapuria and are also wanted for gangster Rana Kandowalia’s murder in Amritsar. They were also tasked with killing Bollywood actor Salman Khan.

After RPG attack at the Punjab Police headquarters in Mohali, the accused stayed in several hideouts spread across as many as 18 states. Pak-based Rinda was regularly funding them, the police said.