‘Gave the movement everything; been singled out’ 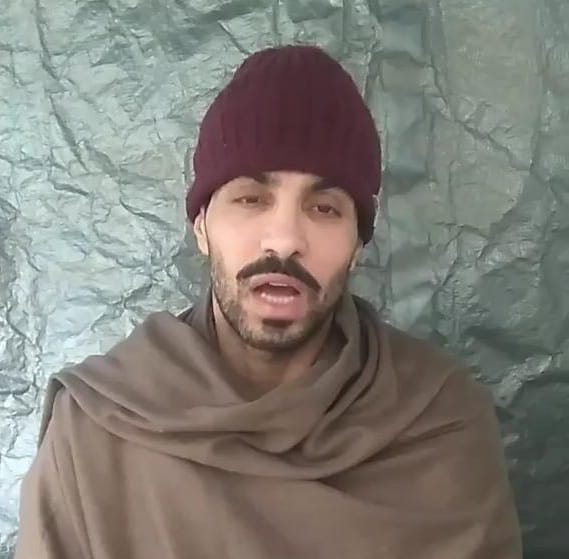 Punjabi actor Deep Sidhu claims he feels “abandoned” after the events of January 26.

Last seen two days ago---days after he was chased away from a protest site by a group of angry protesters after being accused of leading a riotous mob to the Red Fort on January 26---Sidhu held a Facebook Live on Sunday, a brown shawl draped on his shoulder with a silver sheet forming the background for his video.

“There’s nothing that I haven’t done. I gave the movement everything. I sat with the crowd for so many months, did everything with them. You didn’t see that,” he said in a Facebook Live he did on Sunday.

He claimed he felt “abandoned by everyone”, including Bharatiya Janata Party Member of Parliament Sunny Deol, for whom he campaigned in the 2019 general elections and who has since disassociated himself from Sidhu.

“Our people hoisted the Nishan Sahib on an empty flagpole at the Red Fort to awaken the government. Nobody took a stand then. If they had, if they’d asked the government to wake up, asked them to give us what is our right, the fortunes of this movement would have been bright,” he said.

He also said he’s been on the streets “without food” since, and even went back to Patiala two days ago, where the police tried to “trap him”.

“I’m not afraid of arrest," he said. "Even Bihari migrant workers are far better than us Punjabis, who have at least given me shelter and food. I am left alone."

Punjabis don’t know how to write history, he said.

"We only know how to mark death anniversaries," he said.

He also accused people of sullying his father’s reputation and threatened to “settle scores” with them.