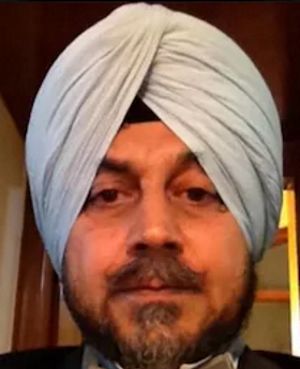 The BJP state unit today accused the Congress government of hurting the sentiments of people by appointing APS Deol as Punjab Advocate General.

State general secretary Subhash Sharma said Deol was the lawyer of the Behbal Kalan firing accused — ex-DGP Sumedh Saini and suspended IGP Paramraj Umaranangal. “Punjabis are saddened at this as we want a logical conclusion to the sacrilege case,” he said.