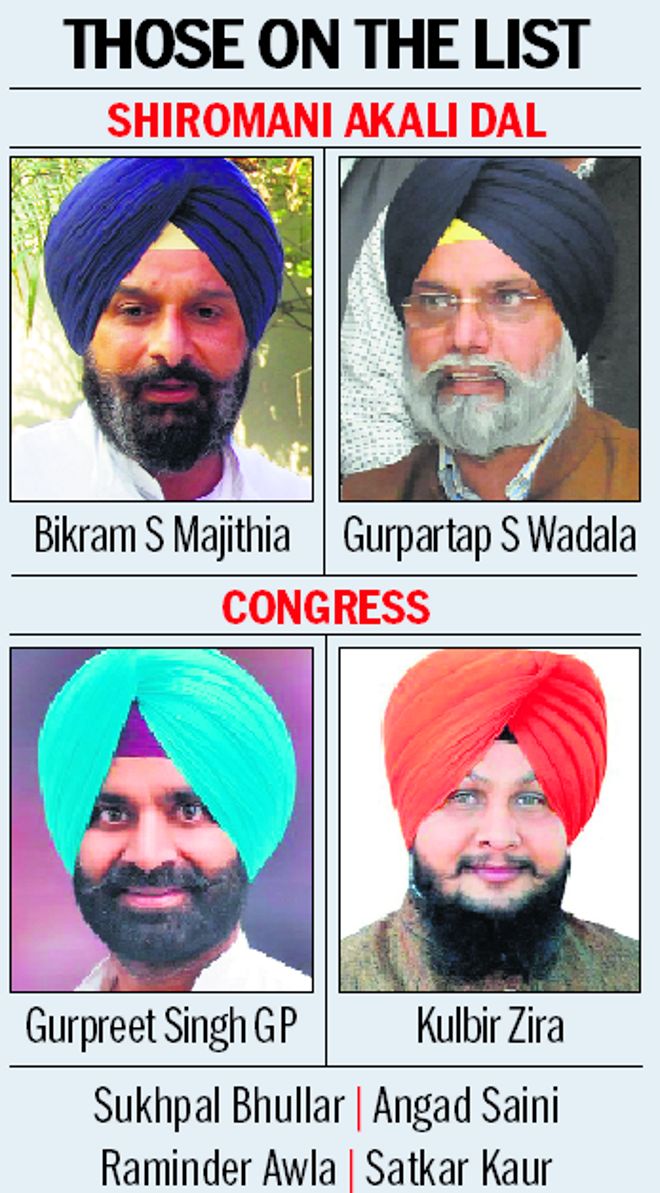 Nearly four months after their defeat in the Punjab Vidhan Sabha elections, a few former legislators continue to cling on to the MLA hostel flats allotted to them during the previous Congress regime.

And that too despite the MLAs, belonging to the Opposition Congress and the Shiromani Akali Dal (SAD), being served several notices.

The Vidhan Sabha Secretariat is now planning to serve a final 15-day notice on the illegal occupants with a strict warning to face eviction proceedings if the premises weren’t vacated. The flats are located in Sector 3 and 4 in Chandigarh.

Sources in the Vidhan Sabha said the final notices could be served on Monday. Punjab Assembly Speaker Kultar Singh Sandhwan confirmed that final notices were being issued. “All the former MLAs are mature enough to understand the urgency of the matter. I hope they vacate the flats on their own,” he said.

Akali Dal leader Daljit Cheema said the AAP government was making an “issue out of a non-issue”. “It’s nothing but politics. When Bikram Majithia’s wife Ganieve Kaur Majithia has been elected an MLA, why can’t the same flat be allotted to her? Someone can even have genuine reasons (for not vacating the premises). The government can very well impose penal rent,” said Cheema.

Punjab Congress president Amrinder Singh Raja Warring said he wasn’t aware about the issue. “But if so, I will ask my party colleagues to vacate the flats within a week,” he said.

There are 65 flats for Punjab MLAs in Sector 4, which have been proportionally allotted to MLAs from all parties, based on the strength of each party in the Vidhan Sabha. Since the AAP had won with a thumping majority, maximum flats have been allotted to its MLAs.