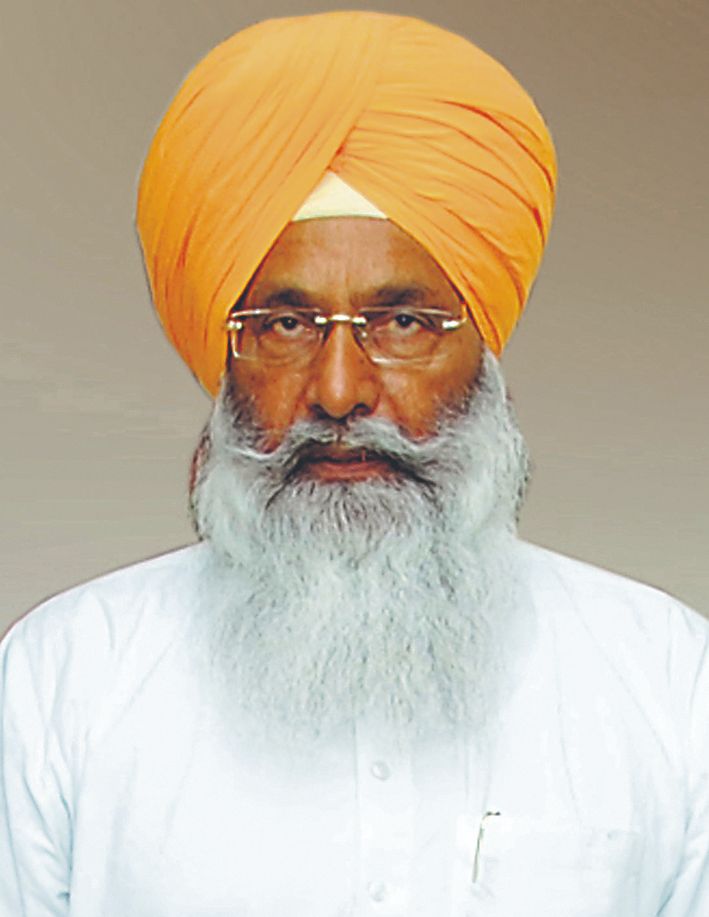 SAD (Sanyukt) chief and ex-Union Minister Sukhdev Dhindsa, while objecting to the appointment of a non-Sikh as the MD of Punjab & Sind Bank (PSB), has appealed to the Centre to only appoint a Sikh to the top post.

He said the bank was established in 1908 as an independent bank of the Sikhs and after Independence, the Centre had assured Sikh leaders only a member of the community would be appointed to its top post. Till date, only Sikhs had been appointed as the MD, Dhindsa added.

He urged Prime Minister Narendra Modi to reconsider the appointment.