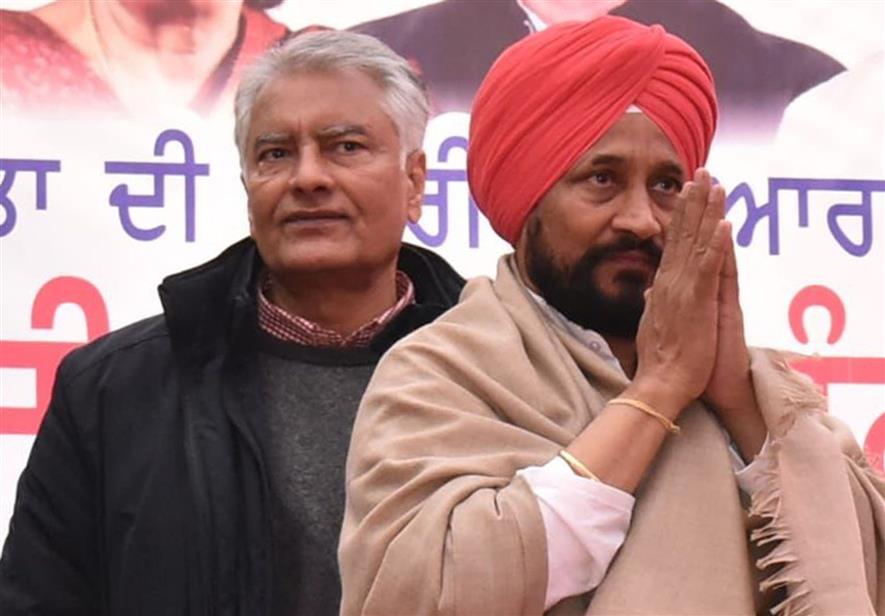 Disagreement on a number of seats stalled the announcement of Punjab’s second list of candidates with the Congress’ Central Election Committee (CEC) meeting on Monday remaining inconclusive. The party has so far declared 86 candidates for the February 20 polls.

With Punjab CM Charanjit Singh Channi skipping the meeting, a sub-committee consisting of veteran leader Ambika Soni, AICC general secretary (organisation) KC Venugopal and Punjab screening panel chairman Ajay Maken was asked to hold discussions with the CM on the pending seats and submit the list to the high command for approval. Sources said the CEC would not meet again on the Punjab list as the sub-committee had been empowered to finalise the pending names.

The sources said sharp differences between the CM and Punjab Congress campaign in-charge Sunil Jakhar persisted on renominating sitting MLAs Joginder Pal from the Bhoa SC segment and Sukhpal Bhullar from Khem Karan. While CM Channi is backing both, Jakhar is learnt to have opposed them citing their “interests in sand mining business”.

Also, while the Congress is wanting to shift sitting Gill MLA Kuldeep Singh Vaid to Jagraon citing anti-incumbency, he is insistent on re-contesting the seat. In Ferozepur Rural, the Congress appears to be inclined to field former AAP leader Ashu Banger, who recently switched over. This means sitting MLA Satkar Kaur could be dropped.

The Tribune has learnt that the name of former Punjab CM Harcharan Brar’s daughter-in-law Karan Brar as a candidate from Muktsar is too on the table. “The party appears to have made up its mind to field her,” a source said. Discussions on Patiala, Jalalabad and Batala are still on. Rahul Gandhi will kickstart Punjab’s election campaign virtually on January 27, the sources said.

Nominations start in Punjab from today