Doctor, 4 others test positive for coronavirus in Patiala : The Tribune India

Doctor, 4 others test positive for coronavirus in Patiala 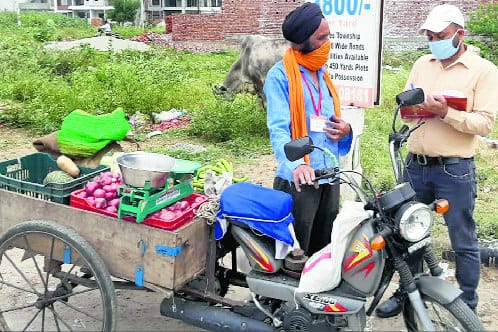 Five people, including a doctor, tested positive for coronavirus in Rajpura block of this district on Monday night. With this, the total number of positive cases in the district has reached 31.

He said, "Out of 19 samples, five tested positive. We have already contained the area and there is no need to panic."

Of the five, one is daughter-in-law of the Rajpura woman who had tested positive while three are friends of already positive patient, the health department said.

The Rajpura woman had visited the said doctor before she was shifted to the isolation ward of Government Rajindra Hospital.

All five have been shifted to Rajindra Hospital.