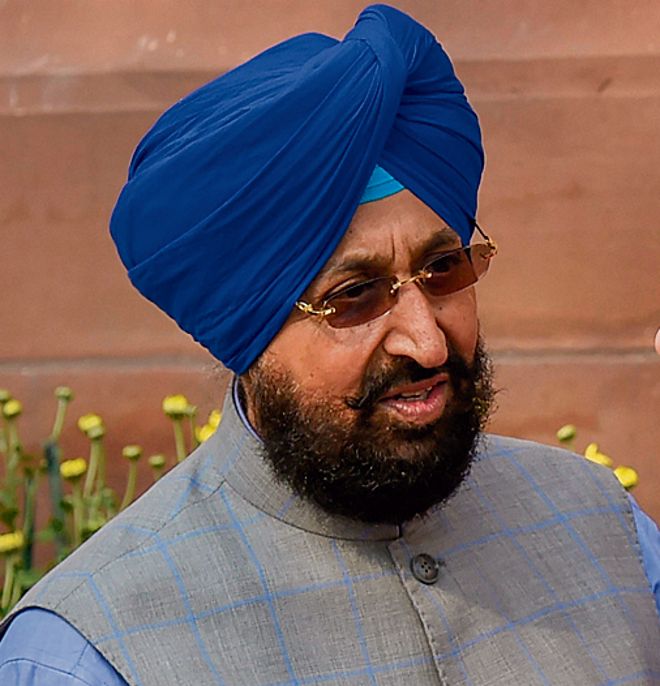 Senior Congress leader and Punjab’s Leader of the Opposition (LoP) Partap Singh Bajwa on Tuesday warned the Bhagwant Mann government over its alleged laxity in checking illegal mining in the border areas of Punjab.

Referring to the statements of Punjab Governor Banwarilal Purohit expressing concerns over the unbridled illegal mining in the border areas, Bajwa said if Mann failed to check it immediately, it would amount to compromising with security of the country.

Bajwa revealed he was a part of a delegation of senior Congress leaders on September 1 to hand over a memorandum to the Punjab Governor. In the memorandum, Bajwa had expressed the same concern over the deep ditches being dug near the Punjab borders, posing a serious threat to national security. The Governor after giving the delegation a patient hearing promised to take action in this regard as Punjab being a border state could be vulnerable from both inside and outside from the security point of view.