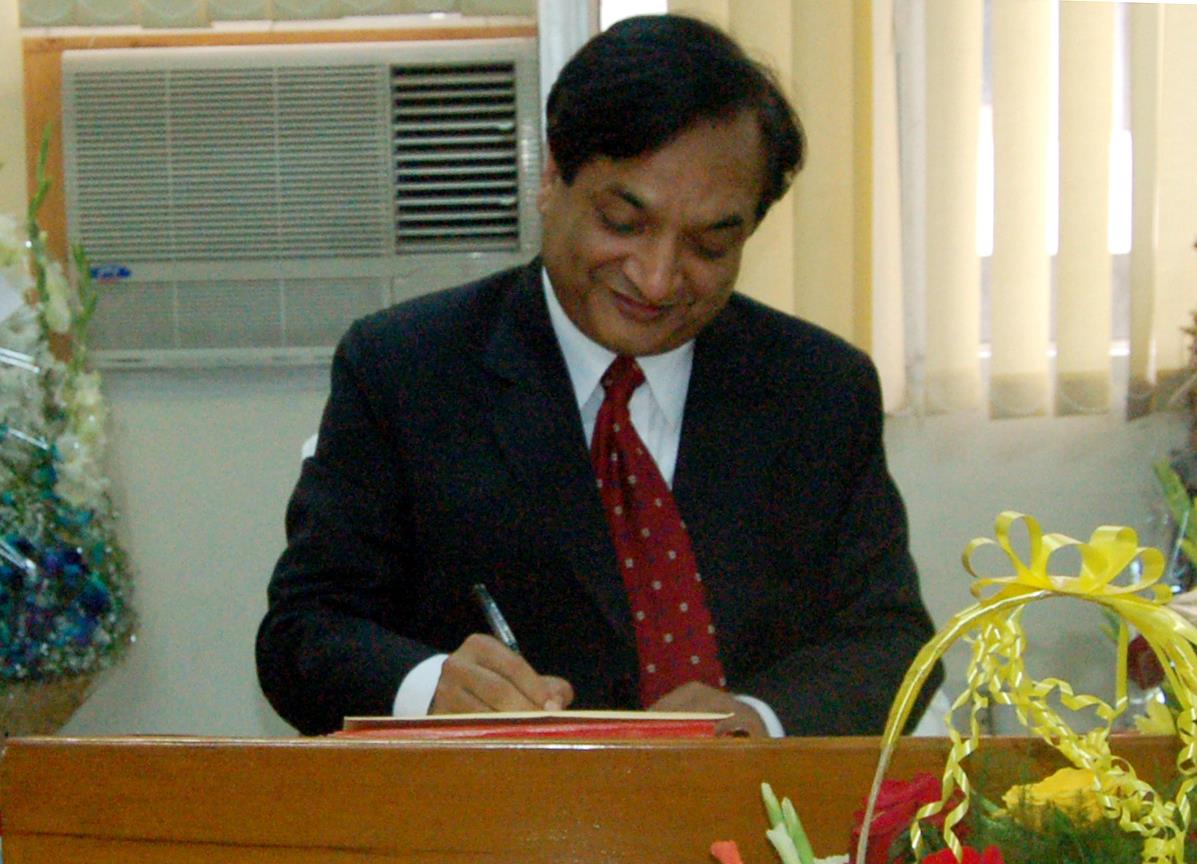 The Punjab Government has accepted the resignation of Dr Raj Bahadur as the Vice-Chancellor of Baba Farid University of Health Sciences.

What made medical varsity vc quit

Sources in the Chief Minister’s office said the resignation had been sent to Governor Banwarilal Purohit for final approval. The resignation came in the wake of a controversy over the eminent doctor being “humiliated” and forced to lie on a dirty mattress in the hospital by state Health Minister Chetan Singh Jouramajra during his inspection of the hospital late last month.

The incident had caused embarrassment to the government, with people from all walks of life supporting Dr Bahadur and condemning the Health Minister for the incident.

A day after the incident, Dr Bahadur had resigned as Vice-Chancellor, even though Chief Minister Bhagwant Mann had spoken to him and expressed regret over the incident.

Sources said Mann tried to impress upon Dr Bahadur to reconsider his decision of quitting. The doctor, however, said it was difficult to carry on after the way he was humiliated, said the sources.