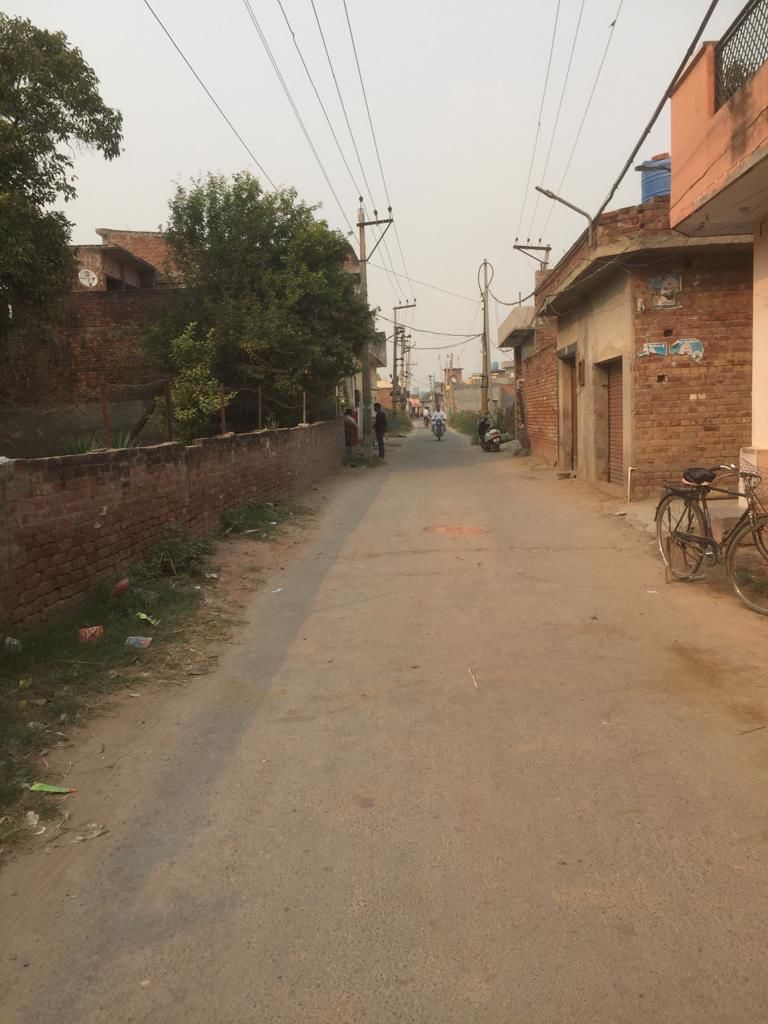 Despite tall claims by the state government of taking stern action against peddlers, drugs are easily available in Tarn Taran district.

With over 22,000 drug addicts registered with the government-run Outpatient Opioid Assisted Treatment (OOAT) clinics and another 4,000 undergoing treatment at six private de-addiction centres, the actual number of addicts in the district will be much higher as all patients do not seek medical help.

A resident of Palasuar village said, “One particular family of the village is running drug distribution network in the area and everybody knows about it. Why has no action been taken against them so far?”

Mukhtiar Singh Patti, patron, Kafan Bol Pia, who lost his child to drugs, said not just in Sangal Basti of Patti, the contraband was being sold openly in several other parts of the district.

Gurmeet Singh Chabal, an environmentalist, claimed that durgs were easily available in Chabal, Panjwar and other areas. Ghati Bazaar in Goindwal Sahib had become a hotspot of drugs, he said.

More than 100 drug peddlers had been booked under the NDPS Act during the past 40 days in the district, but peddlers were still able to run their illegal trade, claimed a senior police officer.

Apart from heroin and smack, a large number of addicts are hooked to prescribed medicines. Some chemists are selling a kit for Rs 250 to Rs 300, which includes a cocktail of drugs, an injection and a needle.

Some addicts were also using pregabalin, which treats neurogenic pain among diabetic patients, and acts as an anti-anxiety medicine. Other pills include pragya and trigger.

Residents of Pakhoke village said an old building (Pakhoke Gharat) has become a haven for addicts of 11 villages. They claimed that they had reported the matter to the police. “The DSP had promised to set up a checkpost, but nothing has happened so far,” said a resident.

An international sportsperson from the area said abandoned government buildings, including stadiums, had become a safe haven for drug addicts.  A person associated with AAP from Jeobala village said, “We had reported the issue to our leaders and the police. Though a police party visited the village, no change has been witnessed.”

The death of two brothers in Dhunn village of Chohla Sahib and two more deaths reported from Valtoha a few days ago should act as an eye- opener for the administration.

Pargat Singh Jamarai claimed that the administration had not made sincere efforts to create awareness among the masses at the grassroots level.