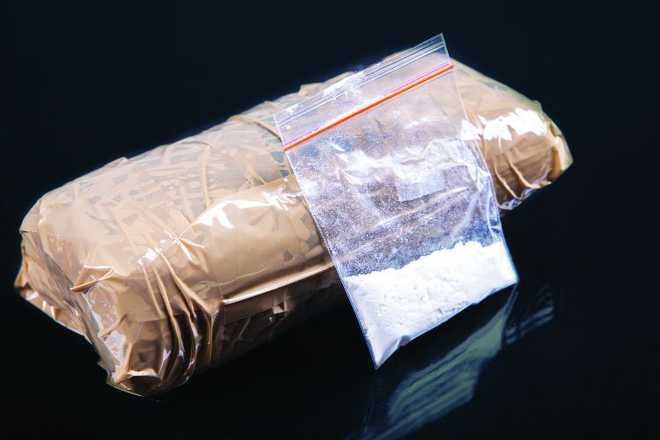 Were ‘Hooked’ on contraband

Head Constable Harmanpreet Singh of Kullewal village of Bathinda, who was hospitalised due to overdose, died last Friday, while the remaining five constables whose names figured in the inquiry report of the academy had now been arrested by the police.

It is learnt the five constables were themselves hooked on drugs and not much involved in supply, unlike Shakti and Jai.

Constable Harpreet had already been placed under suspension five days ago after he allegedly entered the house of a Phillaur former MC councillor and misbehaved under the influence of drugs. His video had gone viral after the PPA authorities had taken action against him.

It is learnt the supply of heroin to the PPA was coming through a drug-peddler couple. While Nidhi of Panjdheha Jagatpura village, the main accused, who has a case against her was arrested on Saturday, her husband too has now been booked. There are reports that part supply of drugs to the PPA was coming from the notorious Ganna village in Phillaur.