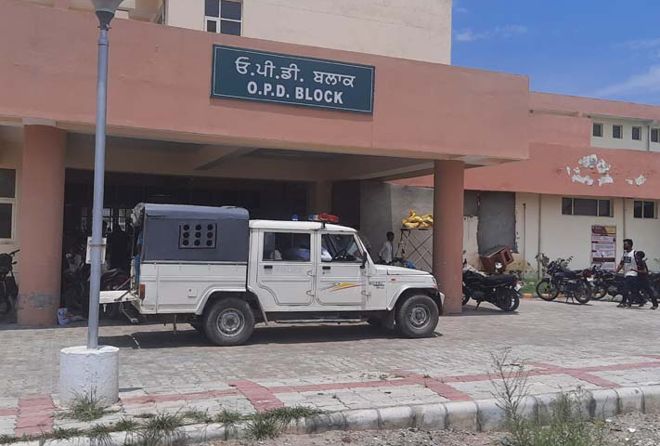 Just 100 to 120 types of medicines are available at the Fazilka district hospital against the essential drug list of about 226.

Notwithstanding the fact that the Punjab Government has decided to launch its flagship programme of mohalla clinics on the Delhi pattern on August 15, the government hospitals here are facing an acute shortage of medicines.

MEDICINES WILL BE AVAILABLE IN a FORTNIGHT

The process to get more medicine stock is underway. These medicines will be available in a fortnight or so. Also, the SMOs concerned may purchase the necessary medicines on their own as per the rules. —Tejwant Singh, Fazilka civil surgeon

“I have been prescribed seven medicines by my doctor, but could get only two at the hospital pharmacy. I have been asked to buy the remaining medicines from outside the hospital,” said Guddu Devi of Dangar Khera village.

Meanwhile, there is even a shortage of some routine medicines, including painkiller, antacid, antibiotic, cough syrup and B complex, in government pharmacies.

Yovraj Bandhepuri, a social activist, who brought his four-year-old son Honey to consult a paediatrician, was unable to get even a single medicine. He said the claims made by the Punjab Government to provide better health services had fallen flat as the situation had turned worse.

Some patients alleged that they were forced to buy costly medicines in the absence of government supply despite the fact that the local Civil Surgeon through a letter dated April, 28, 2022, had directed the medical officers not to prescribe outside drugs and laboratory tests.

Reportedly, the officials concerned have allegedly purchased luxury items from user charges in the hospital instead of medicines, resulting in its shortage.