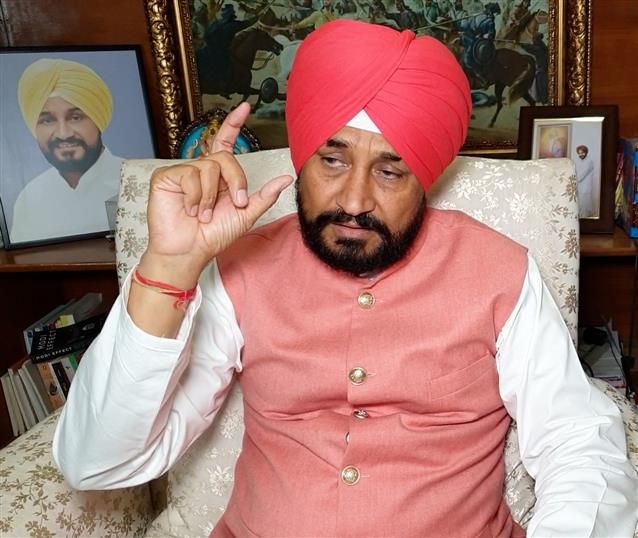 Chief Minister Charanjit Singh Channi said after working day and night for 111 days, he had become the property of people of Punjab and whatever the BJP was doing through the Enforcement Directorate was in the people’s court now.

The timing of the ED raids exposes the real intent — to browbeat the CM.... A highly deplorable, undemocratic act! — Sunil Jakhar, PCC Ex-President

ED is used for arm-twisting. No one can be held guilty until proven. Those being targeted can better reply on charges. — Navjot Singh Sidhu, PCC President

Talking to The Tribune, Channi said the ED action against his nephew smacked of “political vendetta” as in the 2018 case registered during the tenure of Capt Amarinder Singh, there was no mention of name of any of his relatives. “The name of my nephew has been added now to settle a score for whatever happened in Ferozepur during PM’s visit.” He said he hailed from the historic land of Chamkaur Sahib and would stand up to oppression and emerge stronger.

“In the Bengal elections, the ED had acted in a similar fashion against the nephew of Mamata Banerjee. Nothing happened. I am also being targeted for standing by Punjabis and farmers,” he said. He said questions were being raised on the timing of the action. The ED raids come a day after a video by actor Sonu Sood projecting Channi as the CM face of the party was posted by the Congress. —