We need proper diplomatic representation in Islamabad before going ahead 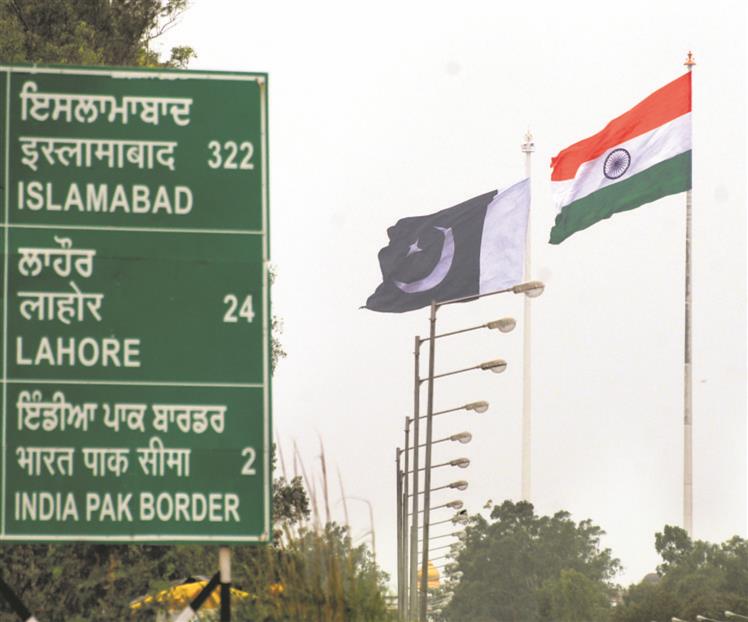 Long way: Peace and security have been the key concerns of both nations. file photo 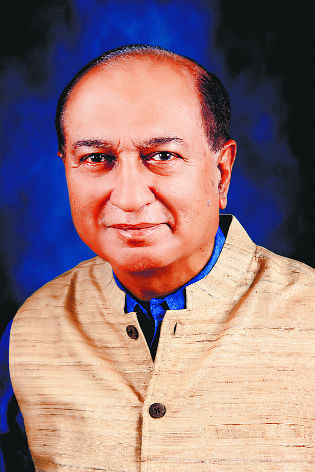 Peace and security have been the primary concerns of both nations. A joint declaration was issued on July 6, 2004, during PM Vajpayee’s visit to Islamabad for the SAARC Summit. The declaration, issued after Vajpayee’s meeting with Pakistan’s the then President, Gen Pervez Musharraf, noted: ‘President Musharraf assured PM Vajpayee that he would not permit any territory under Pakistan’s control to be used to support terrorism in any manner. The two leaders agreed to the resumption of the Composite Dialogue, with the expectation that it would lead to a peaceful settlement of all bilateral issues, including Jammu and Kashmir, to the satisfaction of the two sides.’

PM Manmohan Singh, thereafter, alluded to India’s views on J&K for settling differences with Pakistan, during a speech in Amritsar on March 24, 2006. He stressed that while ‘borders cannot be redrawn’, they could be made ‘irrelevant’. He added that a situation could be envisaged, where people on both sides of the LoC ‘could freely trade and travel’. Musharraf, in turn, spoke of ‘demilitarisation’ and ‘self-governance’ in J&K. After prolonged ‘back channel’ negotiations, in an environment free of terrorism, the two sides were said to have reached agreement on a framework for addressing and resolving the issue of J&K. The special envoys who held these secret negotiations were Satinder Lambah, a former Indian envoy to Pakistan, and Tariq Aziz, a close aide of Musharraf.

There was a pullback by Pakistan from the negotiations when Musharraf came under pressure from his own colleagues, including his successor as army chief, Gen Ashfaq Parvez Kayani, to renounce agreements reached with India. Manmohan Singh was likewise engrossed in getting the Indo-US nuclear deal approved in Parliament. Efforts to move ahead with the ‘back channel’ negotiations were put on hold. It is evident that the Americans were ‘kept in the loop’ about these developments, as the contours of what transpired were published in an article in the New Yorker on March 2, 2009.

While External Affairs Minister S Jaishankar and his low-key but savvy Foreign Secretary Harsh Vardhan Shringla mull over future policies, they will, no doubt, keep track of what transpired in the past. There, is, however, no guarantee that Pakistan will now agree to what had transpired earlier. The Modi government, in turn, will move carefully on these developments, given the complexities involved. But the ‘back channel’ talks could constitute a useful framework for future discussions.

It is evident that the Biden administration is aware of these developments. The US realises that India is vital to the development of a stable balance of power in the Indo-Pacific region. New Delhi should remember that China’s policy remains one of ‘low-cost containment’ of India. It is not surprising that the Biden administration is reconsidering President Trump’s policy of a hasty retreat from Afghanistan. Contrary to Pakistani expectations, the Biden administration is acting tougher than one expected in imposing trade and other sanctions, and challenging China geopolitically. China and Pakistan are naturally expecting that they would have preferential access to Afghanistan’s immense natural resources once they install a Taliban-led government in Kabul. The Biden administration has poured cold water on the possibility of an early American withdrawal. A major reason appears to be that western powers would not relish the prospect of handing over the vast mineral resources of Afghanistan to the rapacious Chinese. The resource-rich Russians would also be thinking similarly.

Pakistan is struggling to repay Chinese loans extended under the Belt and Road Initiative, amidst indications that Islamabad will soon seek to reschedule repayments of power sector credits. A major portion of the $60 billion pledged for CPEC is being used for power projects. There are reports of a high-level Pakistan delegation visiting Beijing to seek debt rescheduling. Going by past Chinese practices, Pakistan will have to provide facilities for Chinese organisations to take over mineral resources, mines and ports in Pakistan to repay loans. Large parts of the mineral-rich Gilgit-Baltistan region are now controlled by China, apart from the increasing control of the strategic Gwadar Port. China could also get control of two new ports in the Sindh province.

It is meaningless to talk of normalising relations without ambassadors in each other’s capital. Before we rush into a dialogue, we need to have proper diplomatic representation in Islamabad. This should be accompanied by normal trade and economic relations. Vajpayee had ordered that bus and rail routes to and from Pakistan should be kept open during the Kargil conflict. There was also an agreement on group tourism, which was signed when Vajpayee visited Pakistan. Should we not be looking at implementing these agreements? PM Imran Khan is largely a figurehead. Pakistan’s military controls relations with countries like the US, Saudi Arabia, India, Turkey, Iran and China. It, therefore, makes sense to have a ‘back channel’ to General Bajwa, rather than wasting too much time arguing on trivialities with Imran Khan. General Bajwa is keeping his domestic channels of communication open, including with the Bhutto family. The young Bilawal Bhutto appears quite nonchalant about fraternising with the organisation that had his grandfather hanged! 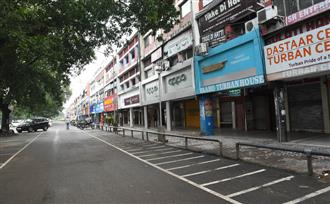