Threatens protest at Chandigarh on June 30 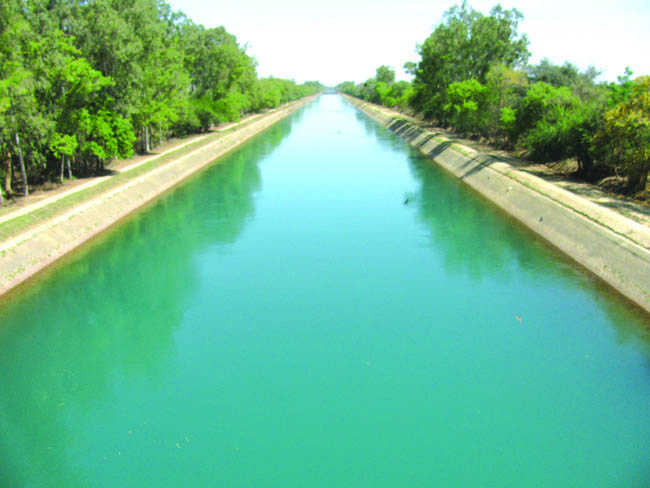 Members of the Kirti Kisan Union (KKU) said a massive protest would be organised on June 30 at Chandigarh against the growing water crisis in the state. They demanded that toxic substances being dumped in canals by some industries should be stopped and said the Dam Safety Act must be repealed.

Union state president Nirbhai Singh Dhurdike and other leaders, after visiting some Abohar villages, said on one hand the state government was talking about crop diversification and expressing concern over deteriorating environment but on the other hand, eco-friendly horticulture area was being forced to be decimated by curtailing canal water.

The government should ensure canal water throughout the year, the union demanded. They said groundwater in Abohar area was unfit for farming and drinking purposes and due to non-availability of canal water, orchards were constantly drying up.