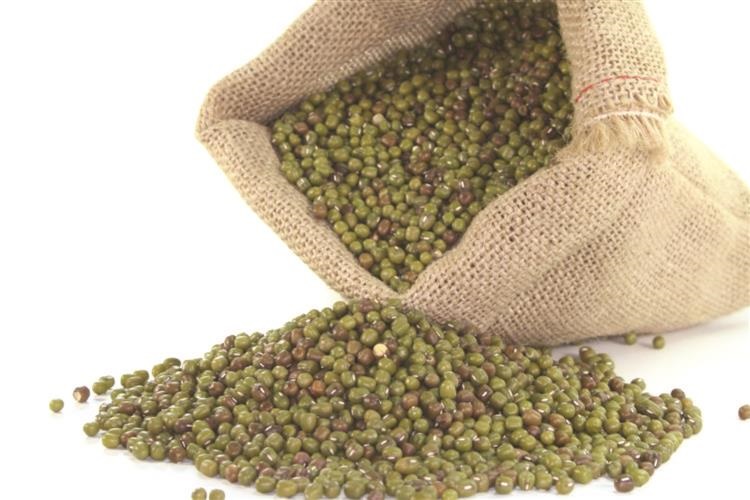 The SAD today asked Chief Minister Bhagwant Mann “not to fool farmers” with announcements that their moong crop would be procured when the Centre had only agreed to procure 4,585 metric tonnes of lentil, which only amounted to 10 to 15 per cent of the anticipated production.

In a statement, SAD kisan wing president Sikander Singh Maluka said Punjab was set to produce 4.75 lakh MT moong and the Centre had agreed to procure only 4,585 MT. “This minuscule procurement, which is also riddled with riders like maintenance of a revolving fund equivalent to 15 per cent of the sanctioned procurement, will fail to manage the huge lentil produce which is expected in markets shortly”.

Asking the CM to allocate Rs 780 crore needed to procure the entire moong crop, Maluka said not doing so would be devastating for farmers as they would be left to the mercy of middlemen. “Right now, the Centre is procuring only 4,585 MT moong from Punjab agencies. There is no surety about the fate of the bulk of the remaining crop”.

Maluka said it was condemnable the CM had not addressed the main demand of dairy farmers that the milk procurement price be increased by Rs 7 per litre by state cooperatives. “On this issue, Mann has chosen to fool Punjabis by claiming milk prices have been increased by Rs 20 per kilo fat, which essentially translates into an increase by only Rs 1 per litre for cow milk and Rs 1.40 per litre for buffalo milk.”

Terming the increase as too little, Maluka said the CM should realise that state cooperatives had not increased milk prices for the past four years despite a sharp increase in input cost. He said dairy farmers had already borne huge losses during the Covid pandemic with many of them even being declared defaulters.

“Many other state governments have understood the plight of the dairy farmers. Haryana and Rajasthan are giving financial assistance of Rs 5 per litre to dairy farmers, Bengal Rs 7 per litre, and Uttarakhand and Telangana Rs 4 per litre. Punjab should also reciprocate to save the dairy industry and encourage diversification from traditional crops,” added Maluka. 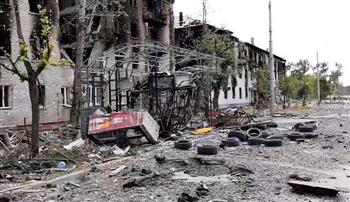