Ensure MLAs get due respect at R-Day functions: Punjab govt to Deputy Commissioners : The Tribune India

Ensure MLAs get due respect at R-Day functions: Punjab govt to Deputy Commissioners 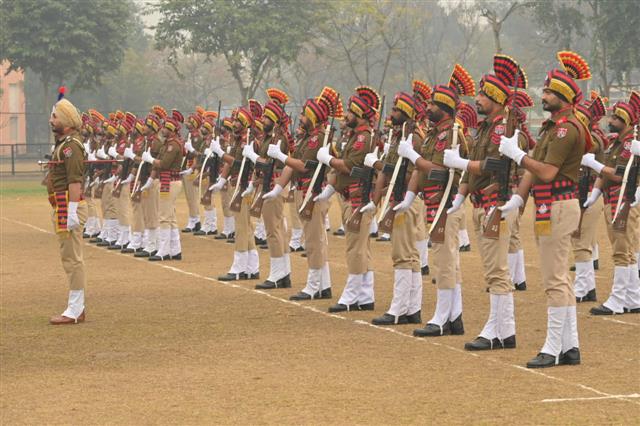 Punjab government has issued directions to all deputy commissioners in the state, asking them to ensure that all MLAs get due respect during the Republic Day celebrations to be held on Thursday.

The complaint was also made to the Punjab Vidhan Sabha and the Privileges Committee of the House is looking into the complaints. Deputy Commissioners of various districts have been summoned by the committee and many of them have rendered unconditional apology.

The directions to this effect have been issued by the General Administration department, giving specific directions regarding the seating plan at the functions to be held on Thursday in all districts. The officers have been told to follow the “state order of precedence” and give due respect to all MLAs. 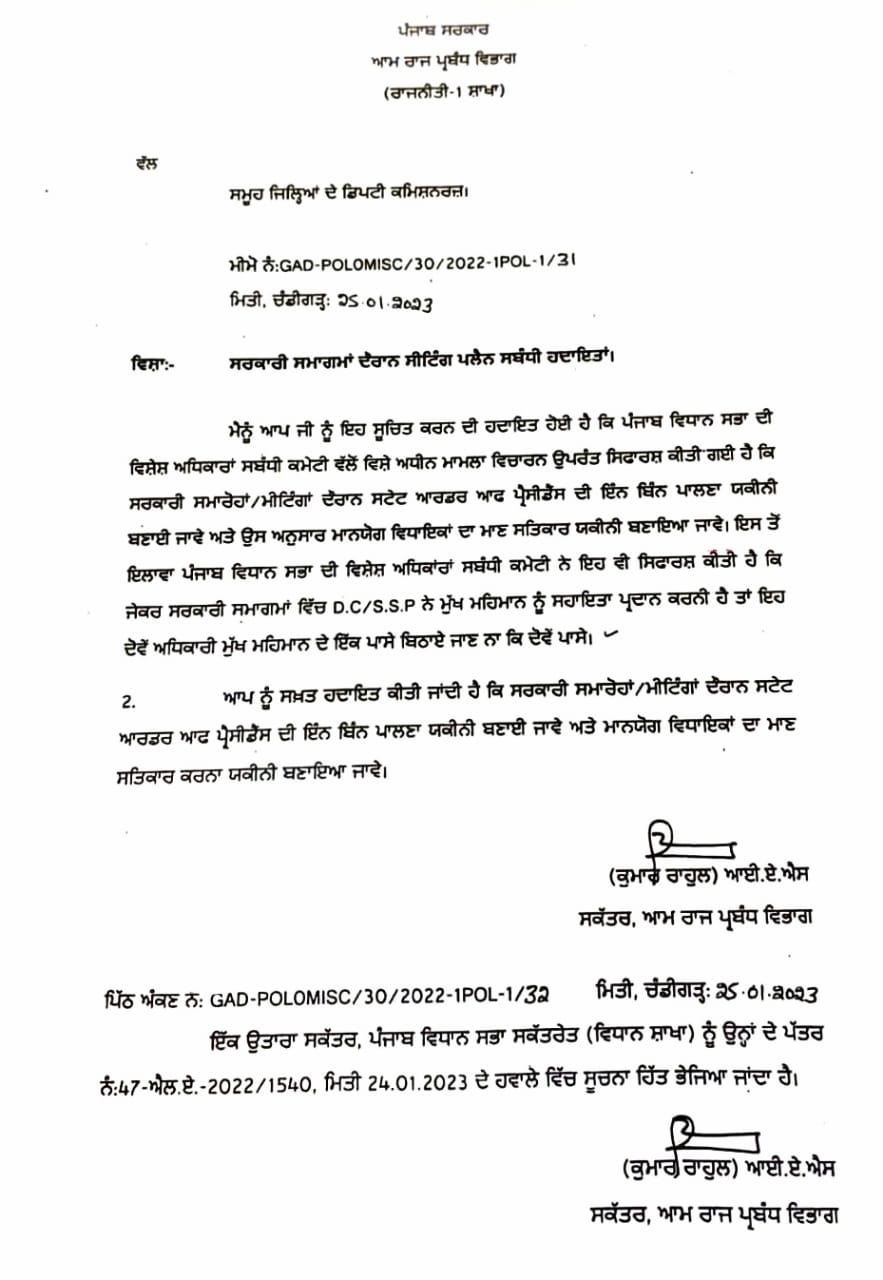