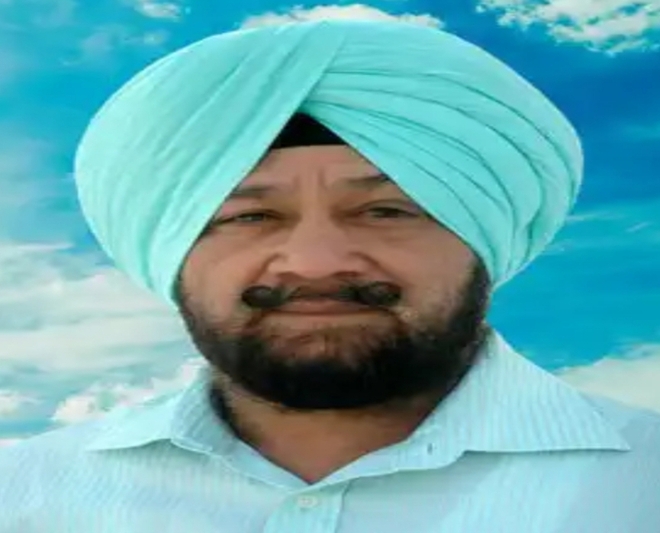 Afghanistan Ambassador to India Farid Mamundzay has sent an SOS to Dubai-based Punjabi businessman Surinder Pal Singh Oberoi, requesting him to arrange food stock and medical aid for nearly 19,000 of his compatriots hit by Covid crisis across the country.

Thank you @SPSOberoi for the generosity displayed in supporting the Afghan refugees in New Delhi. I am humbled to witness the restoration of hope & dignity in the lives of many destitute people through your kind gesture. Farid Mamundzay, afghan envoy to india

Oberoi, taking cognisance of the Ambassador’s appeal, has started transporting hundreds of ration packets, each weighing 20 kg, for the Afghan refugees. The first four tranches of food stock have been sent to cities like New Delhi, Pune, Kolkata and Hyderabad, where the concentration of refugees is more as compared to other places.

Medical aid and Covid-related material too were dispatched from Patiala yesterday. The exercise is being planned and executed through “Sarbat Da Bhala”, Oberoi’s charitable organisation.

Thanking Oberoi, the Ambassador has tweeted, “I am humbled to witness the restoration of hope and dignity in the lives of many destitute people through your kind gesture.”

The Afghanistan Embassy, on receiving reports that nearly 4,000 Afghan families were battling hunger at various cities, got in touch with the businessman. “These are depressing times where men, institutions and even countries are fast running out of resources. I have assured the Ambassador that not a single refugee will sleep on an empty stomach,” Oberoi said.