Raids in Hoshiarpur, Chandigarh, Delhi and other locations to nab ex-DGP 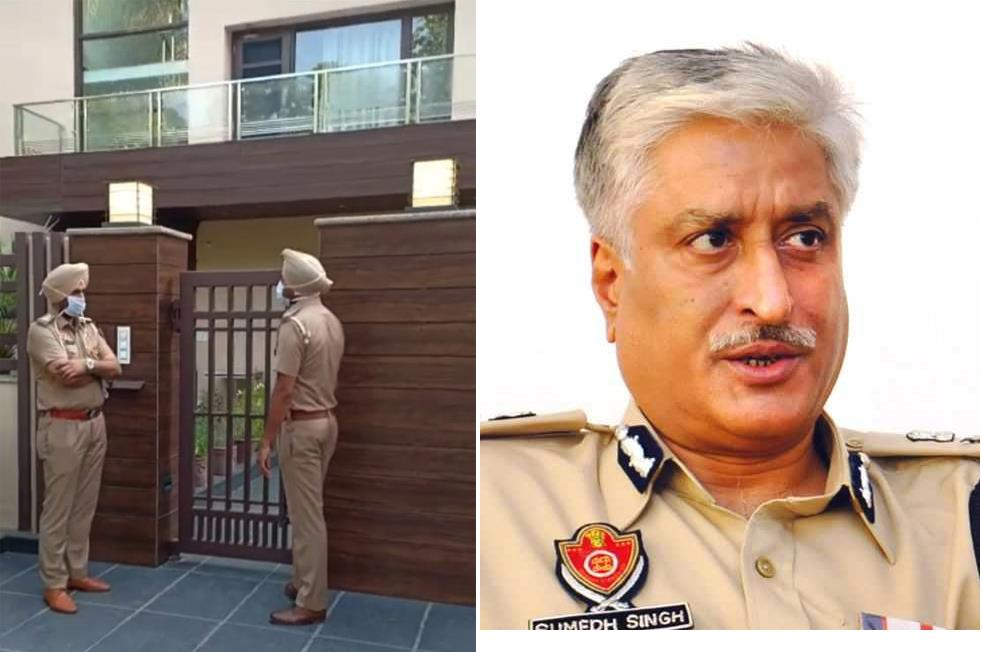 From a top cop for almost two decades, former Punjab DGP Sumedh Singh Saini is the state’s top fugitive now. The state is preparing to get him declared a proclaimed offender in the 1991 Multani murder case as he continues to evade arrest despite his bail plea rejected by the Punjab and Haryana High Court.

The Punjab Police have conducted raids in Hoshiarpur, Chandigarh, Delhi and some other locations in Punjab in the past 24 hours, but Saini remains untraceable. Notably, Z-security officials posted by the Central Government and Punjab Police have failed to explain how the former DGP was roaming around without the mandatory security.

Police sources said those on his security duty might face action as they were supposed to be with him. Sources disclosed that the police were preparing to get him declared a proclaimed offender from a Mohali court. Once declared, the government can attach his movable and immovable assets.

The raids come amid ministers, including Sukhjinder Singh Randhawa and Tript Rajinder Singh Bajwa, questioning the role of senior police officers with the former DGP running away from law. Opposition parties too have criticised the state government and the Punjab Police for its failure to arrest Saini.

In 1991, Balwant Singh Multani, son of an IAS officer, was allegedly picked up by a Chandigarh Police team on allegation of planting a bomb in the car of then SSP Sumedh Singh Saini. He was allegedly tortured in presence of Saini. He allegedly died in police custody, but was shown to have escaped from custody.

His brother approached the Mohali police two months ago praying reopening of the case, citing a new evidence in form of a revelation made by a police cat turned Punjab Police cop on being witness to the incident. Later, two of the six other cops booked by the Mohali police turned approver. They stated in the court that Saini had ordered Multani’s detention and custodial interrogation after which he died in custody. The court added Section 302 of the IPC against the former DGP. He has been on the run since then.