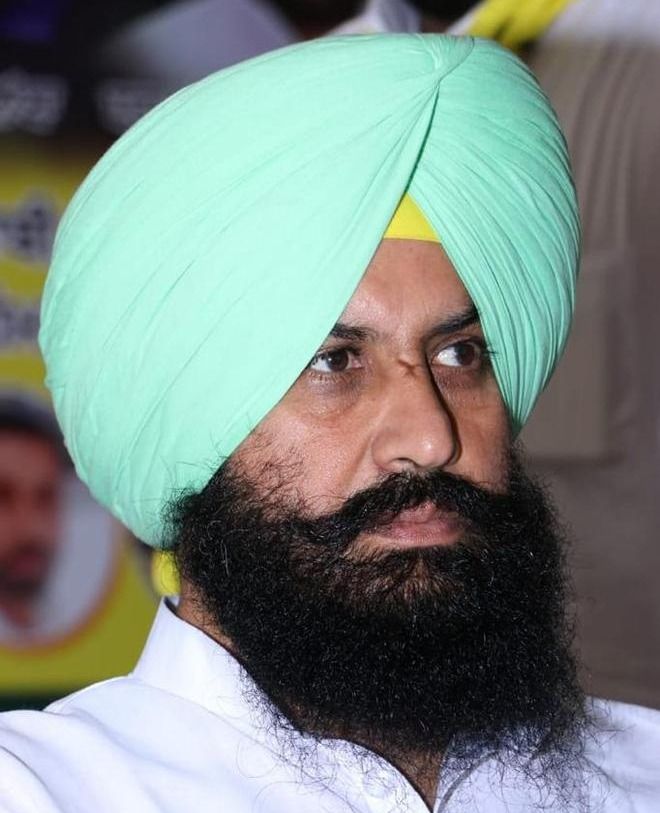 More than six months after Simarjit Singh Bains was taken in custody in a rape case, the Punjab and Haryana High Court today granted bail to former MLA and LIP president. Among other things, Justice Anoop Chitkara of the High Court directed Bains to surrender all weapons, firearms, ammunition, if any, along with the arms licence.

For the purpose, Justice Chitkara set a 15-day deadline from his release from prison. Bains was also directed not “contact, call, text, message, remark, stare, stalk, make any gestures or express any unusual or inappropriate, verbal or otherwise objectionable behavior towards the victim and her family, either physically, or through phone call or any other social media, through any other mode, nor shall unnecessarily roam around the victim’s home”.

Justice Chitkara also made it clear the order was being passed without commenting on the case’s merits in the facts and circumstances peculiar to the matter and for the reasons discussed in the order. Bains was represented by senior advocate APS Deol with Himmat Singh Deol.

Justice Chitkara observed the gist of the prosecutrix’s allegations were that the petitioner took advantage of her precarious financial conditions, which worsened due to the Covid-19 pandemic and further became unmanageable due to default in payment of bank instalments. She further alleged that he made her sleep with him on numerous occasions.