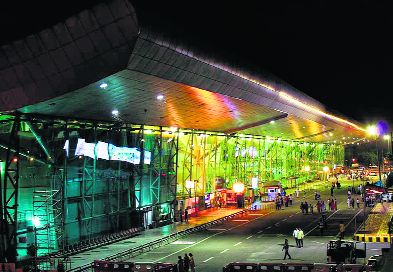 A probe has found that the 297 flyers from Italy who were tested on arrival were “false positive” as they were tested with defective kits at Amritsar on arrival.

The Government of India wishes to determine the positivity status of the 297 passengers, who are now in various districts. After their retesting, their flight-wise status report is to be compiled and sent to the department. — Dr GB Singh, Director Health Services\

Now, the Health Department has started retesting the “infected” passengers.

According to sources, the fact came to the fore after the Health Department’s examination found testing kits to be defective on Friday. The testing at the Amritsar airport was being done by a laboratory functioning under the supervision of the airport authority. 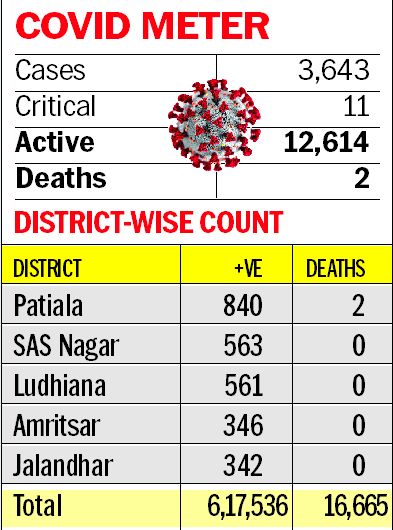 Following this, Director Health Services Dr GB Singh sent a note to all districts regarding false reporting of the cases.

In a communication, all Deputy Commissioners, in whose districts the “infected” passengers were sent from Amritsar for home isolation and quarantine, were asked to note that the rapid testing kits at the Amritsar airport were defective.

“The Government of India now wishes to determine the positivity status of these passengers, who are now in various districts. So, their retesting and status report is to be compiled, flight-wise, and sent to the department,” the order said.

“A report is to be sent to the Government of India as soon as possible. Please try to get it done so that a final report can be sent tomorrow,” the communication said.

Dr Singh said after the department’s report found that the testing kits were defective, the airport authority had changed the lab as well.

Significantly, when the passengers arrived at Sri Guru Ram Das Jee International Airport, Raja Sansi, from Italy, they tested positive. The infected passengers were asked to quarantine in a local hospital according to the guidelines of the government.

However, they refused to go to the government isolation centres and claimed that they had already undergone the RT-PCR test before boarding the flight.

Rajasthan is one of the only two states (the other being Chh...