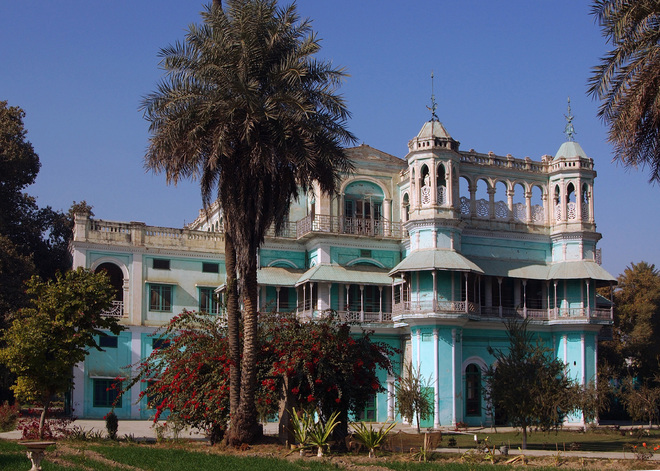 In another twist to the legal fight over the inheritance of assets worth a staggering Rs 25,000 crore of the erstwhile Maharaja of Faridkot, nine persons, in a petition in the Patiala House Court in Delhi, have claimed that one of the princesses had entered into an agreement with them, selling all her rights in the disputed property on February 14, 1996, for Rs 65 lakh.

Last week, after about a three-decade-long legal fight, while nullifying a ‘will’, the Punjab and Haryana High Court had ruled that his two daughters — Amrit Kaur and Deepinder Kaur — would largely inherit Maharaja’s wealth along with his nephew.

In their petition in Patiala House Court, Gurpreet Singh and his eight associates claimed that during the pendency of legal fight over the property, Amrit Kaur had entered into an assignment deed with them, for a total consideration of Rs 65 lakh, selling the property.

After the payment of Rs 65 lakh to Amrit Kaur, the latter had also executed a Registered General Power of Attorney in favour of Gurpreet Singh and his associates, the petitioners claimed.

The district court in Patiala House, New Delhi, has fixed July 30 as the next date of hearing in this case for framing of issues.

Some members of Mehrawal Khewaji Trust said as Amrit Kaur had already sold all her rights in the property during the pendency of the decision on the authenticity of the will, she had no right to pursue the case after February 14, 1996.

Could not have asked for a happier start, says PM as India celebrates Olympic medal