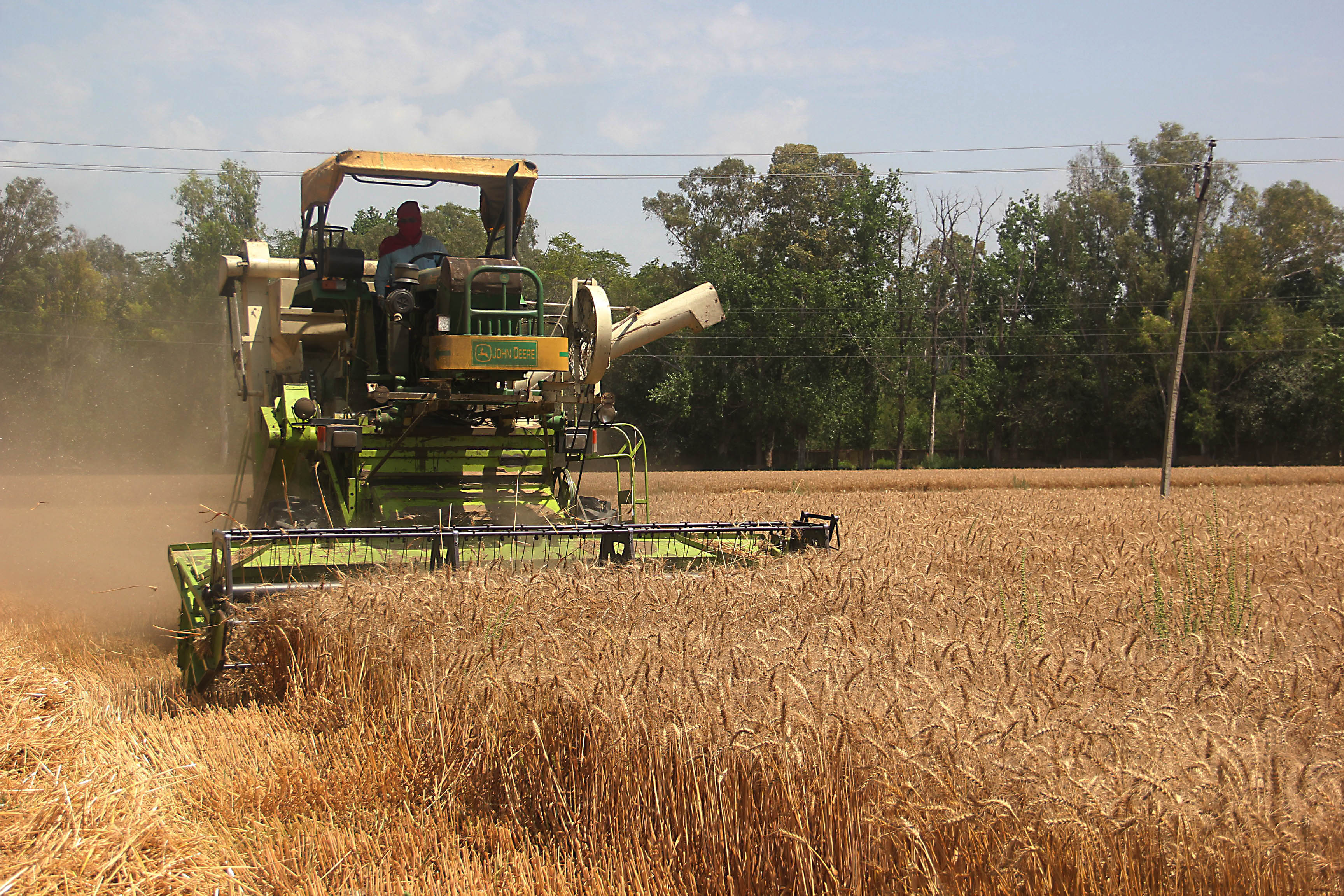 Fodder scarcity has resulted in selling of wheat stubble. File

A 75-year-old farmer from Doraha, Jasbir Singh, and hundreds of others are not burning wheat stubble this year. With 30 to 40 per cent increase in cattle feed prices recently, leading to fodder scarcity, farmers have stopped burning stubble and, instead, started selling it off.

Not just in Punjab, farmers across many states are facing cattle feed shortage.

Data from the Punjab Pollution Control Board (PPCB) confirmed that Punjab had seen only 67 field fire incidents after the crop harvesting due to high prices of wheat stubble in the market.

“A majority of farmers in Malwa and Doaba are taking the wheat straw to Rajasthan, where it is fetching around Rs 2,500 to Rs 3,000 per quintal. Others are selling it off in state markets,” said Karundesh Gar, member secretary, PPCB. “With social media and awareness campaigns, farmers are not burning stubble,” he said.

According to Jasbir Singh, the price of dry fodder, made of wheat straw, had almost doubled when compared with last year. “In many cases, farmers have stored wheat straw expecting price rise in summers,” he said, adding wheat straw was essential for dry fodder for cattle.

“One acre of farm gives around two quintals of wheat straw and burning it gives me nothing, while 18 farmers from my village have decided to sell it off in Rajasthan. This way, we save on labour and transportation cost too,” said Jaskaran Singh, who owns over 50 acres in two villages of Khanna and Patiala.

A majority of farmers in Malwa and Doaba are selling wheat straw in Rajasthan, where it is fetching around Rs. 2,500 to Rs. 3,000 per quintal. — Karundesh Gar, member secretary, PPCB