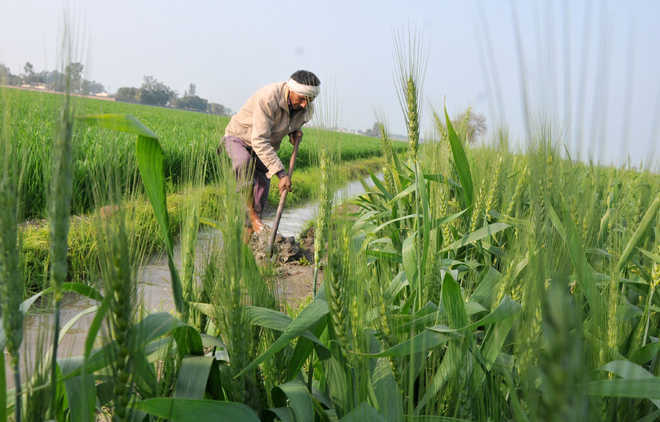 Amid a growing clamour for announcing debt waiver for farmers, the state government is all set to give loan waiver to 1.5 lakh farmers.

The decision will be taken during the meeting of the Council of Ministers, which will be chaired by CM Charanjit Channi, on Tuesday. Sources told The Tribune that the government has been scrambling to garner Rs 2,500 crore to be distributed to 1.09 lakh farmers, previously considered under the state’s debt waiver and debt-relief scheme.

The farmers having less than 5 acres were found eligible for getting a waiver of up to Rs 2 lakh, but it was denied to them because of some glitches. The farmers who were earlier left out of the scheme (those who had availed loans from Punjab State Cooperative Agriculture Development Bank) and whose cases were in dispute, may also be considered for eligibility under the scheme in Tuesday’s meeting.

The “hurried” decision to release the waiver to remaining beneficiaries comes in anticipation of a debt waiver to be announced by the PM in Ferozepur on Wednesday. The anger among farmers over the inability of the government to fulfil its promise of debt waiver, too, has been threatening to hurt its electoral prospects. Sukhdev Singh Kokrikalan, general secretary, BKU (Ekta Ugrahan), said since the government was unable to clear the debt, farmers had no option, but to protest. “The government says it has given money to the Cooperative Department, but it has not been released to banks, which are targeting farmers,” he said.