Farmer on way to Delhi killed in mishap, 6 hurt 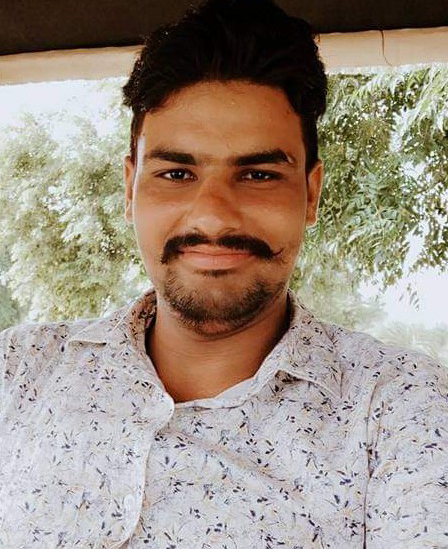 A young farmer was killed and six others were hurt as the tractor-trailer they were travelling in to participate in the farm stir reportedly collided with a canter near Hisar today.

The deceased was identified as Karan Bishnoi (22) of Bishanpura village in Seetogunno sub-tehsil of Abohar subdivision.

A group of young farmers, aged 20-25, left Seetogunno for Delhi on Thursday night in a tractor-trailer to participate in the farmers’ agitation. Around 5.30 am, their vehicle reportedly collided with a canter near the BSF campus in Hisar. The collision was so fierce that the tractor-trailer overturned. Karan died on the spot while Keshav, Gaurav, Darshan, Deepak, Sikander and Sushil were injured. They were shifted to the Civil Hospital in Hisar.

A pall of gloom descended on Bishanpura village. Bhartiya Kisan Union leaders mourned the demise of the farmer.