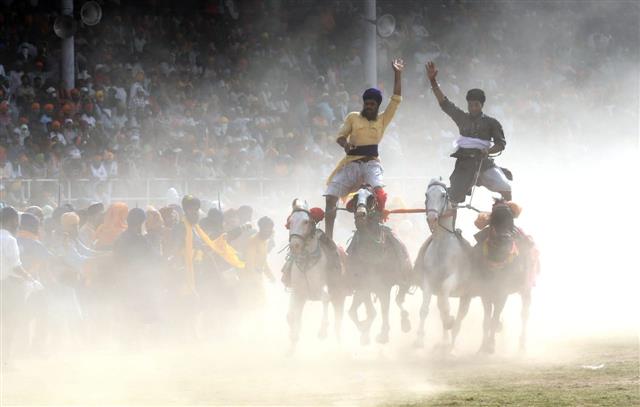 The farmers protesting against the three contentious farm laws at the Delhi borders -- Singhu, Tikri and Ghazipur -- on Monday celebrated Holi and Hola Mohalla.

The protesting farmers maintained that their agitation will continue till the farm laws are repealed and a separate law on minimum support price is enacted. 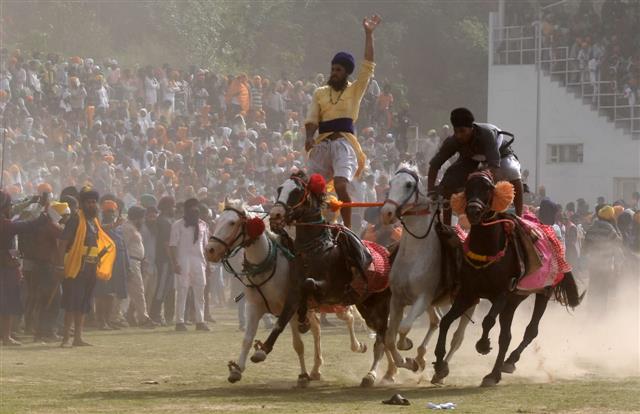 They celebrated the festival with cultural programmes and a drama ‘Uthan Da Vela’ by Lok Kala Manch Mandi Mullampur. 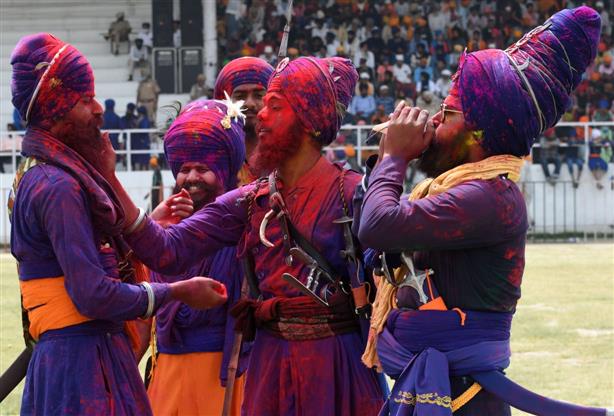 Advocate Joginder Singh Toor also launched a book titled “In Kanuno Me Kala Kya”, which explains the agri laws in a detailed manner. 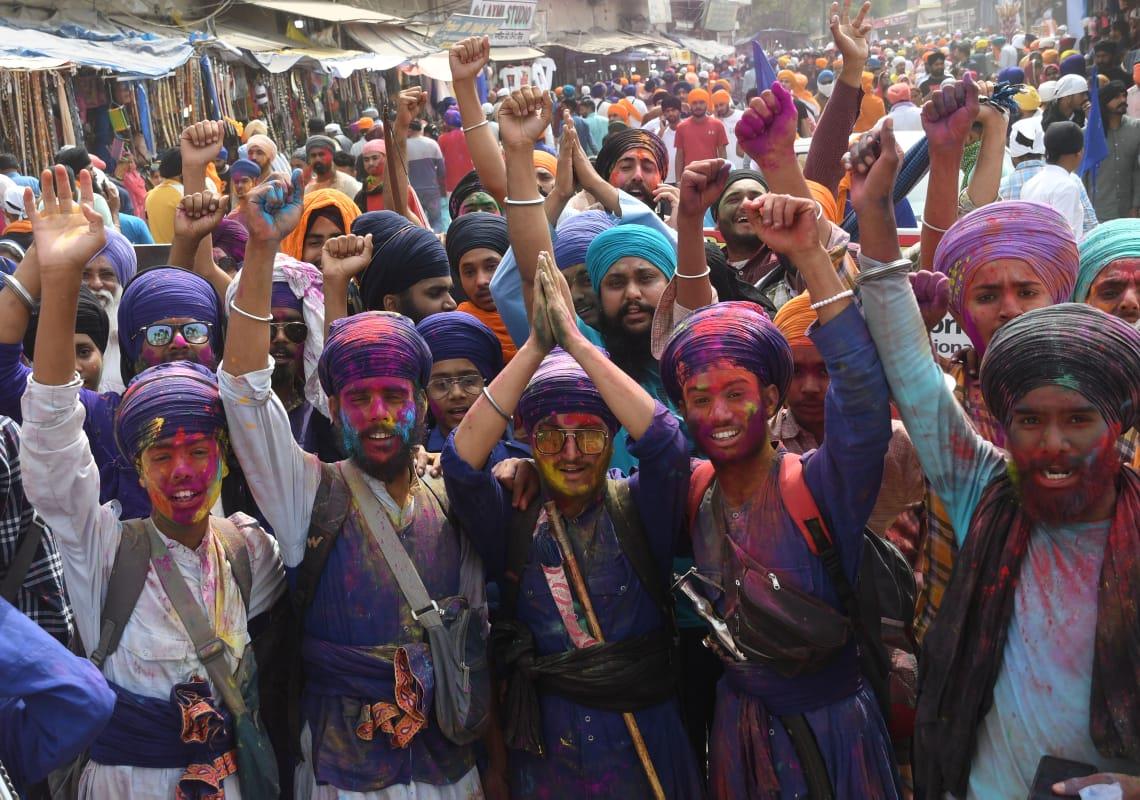 The farmers on Sunday burnt copies of the new farm laws during ‘Holika Dahan’, the Samyukta Kisan Morcha, an umbrella body of over 40 farmers’ unions, said in a statement. PTI